TikTok India says it has robust measures to protect users 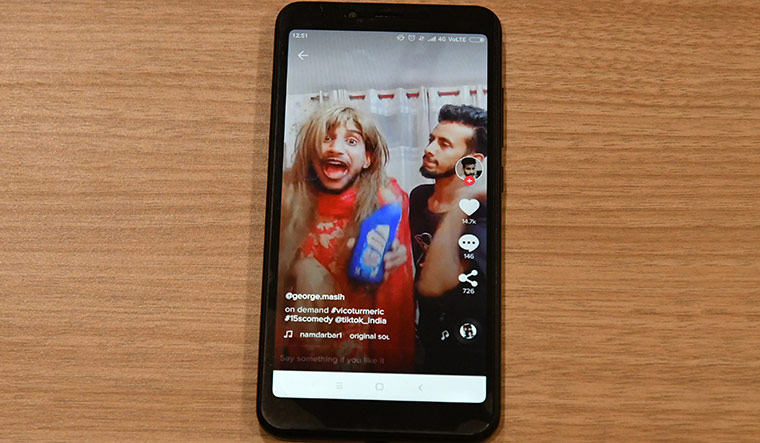 A day after the Tamil Nadu government assured action against video sharing application "TikTok" in the wake of concerns about its misuse, the company on Wednesday claimed it has robust measures to protect users and mechanism to report content found violative of norms.

TikTok India in a statement said it was in the process of appointing a Chief Nodal Officer to be based out of India to better coordinate with law enforcing agencies.

The application, launched by a China-based startup, allows users to shoot and share videos across social media platforms.

"At TikTok, maintaining a safe and positive in-app environment is our priority," the company statement said here in response to a query by PTI about the state government's move.

"We have robust measures to protect users against misuse, including easy reporting mechanisms that enable users and law enforcement to report content that violates our terms of use and community guidelines", it said.

State Information Technology Minister M Manikandan had Tuesday told the state asssembly the government would take up with the Centre a possible ban on the app which reportedly misleads children and youth.

He had also said political leaders and many others had been expressing 'concern' over the app.

The Minister made the remarks while responding to a submission by Manithaneya Jananayaka Katchi MLA(Nagapattinam) M Thamimun Ansari that the social media application was allegedly misleading children and youth and sought action to ban it.