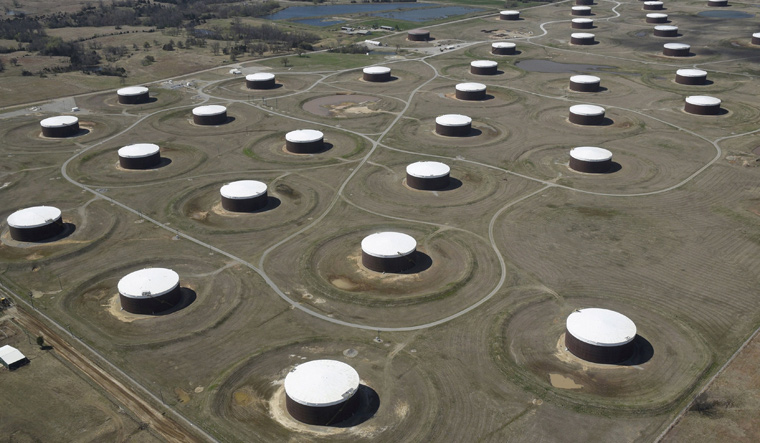 The Union Cabinet in June this year approved establishment 4 MMT SPR facility at Chandikhol. "I request cooperation and support of the Government of Odisha in executing the SPR project in the state," Pradhan, union petroleum minister, wrote to Chief Minister Naveen Patnaik.

He sought cooperation of the state government in single window clearance for the SPR project at Industrial Development Corporation of Odisha, fast tracking of land acquisition, consent for sourcing water and power, permission of state directorate of mines and geology, clearing the area

The Union minister also said in the letter that during the meeting with chief secretary on October 31, it was agreed that a team of state government officials will visit Mangaluru and Paddur SPR in Karnataka to see the kind of facilities that are proposed to be built at Chandikhole and the quality of rock debris that will be generated.

The visit may be expedited, Pradhan said adding that the proposed SPR will bring benefits to the state besides generating employment of 4000 man days for the five-year construction period.

It will promote development of ancillary industries, travel and hospitality services also, he said.

The enormous quantity of excavated rock will also contribute to the construction sector and in the development of ports, urban infrastructure and highways. The sale of rock will also add to royalty earning of the state, Pradhan said.