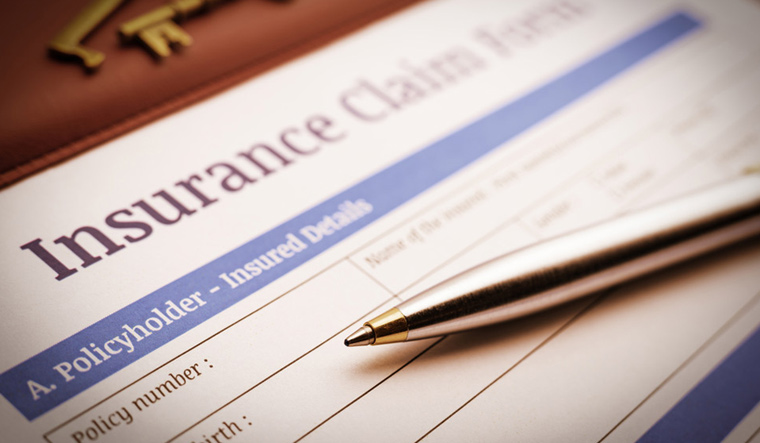 “Insurance products should be extremely simplistic in nature, so that people can understand them and do not have repeated queries around the same. If the product is complicated, people in India just do not buy it. During the last few years, majority of life insurance policies are being sold digitally in India, though there is still a long way to go as far as increasing the penetration levels of life insurance in the country is concerned,” Rushabh Gandhi, director of sales and marketing, IndiaFirst Life Insurance, told THE WEEK.

Gandhi adds that the insurance company should have the reach to sell its simplified policies to individuals in the country. Interestingly, barring a few government-backed insurance players such as LIC that has a pan-India reach, many private players are unable to have their presence in every nook and corner of the country.

IndiaFirst Life Insurance is one of the relatively new entrants in the life insurance segment in India. It has a paid-up share capital of Rs 625 crore and is promoted by two PSU banks—Bank of Baroda and Andhra Bank—along with Legal & General, a UK-based risk, wealth and investment company.

The aim of IndiaFirst Life Insurance has been to stress simplicity of insurance products. The company recently came up with a product designed especially for the under-served social sections. Insurance Khata, as the product is known, provides individuals with the flexibility to pay premium in parts, as and when possible. It is a single-premium product with minimum investment of Rs 500 and maximum of Rs 15,000 per transaction and has an insurance cover of 10 times the premium amount.

Experts such as Prof. Ritu Gupta, associate professor, TAPMI in Manipal, says that some insurance and financial firms in India provide pension and insurance plans, but the information provided is poor. “Research shows that financial planning leads to anxiety. Firms should work on reducing this anxiety by providing clear communication and information about investment and insurance plans. This exercise will give people a holistic view rather than a narrow perspective of financial planning alone,” added Gupta.