It's likely that Flipkart may go with Walmart: experts 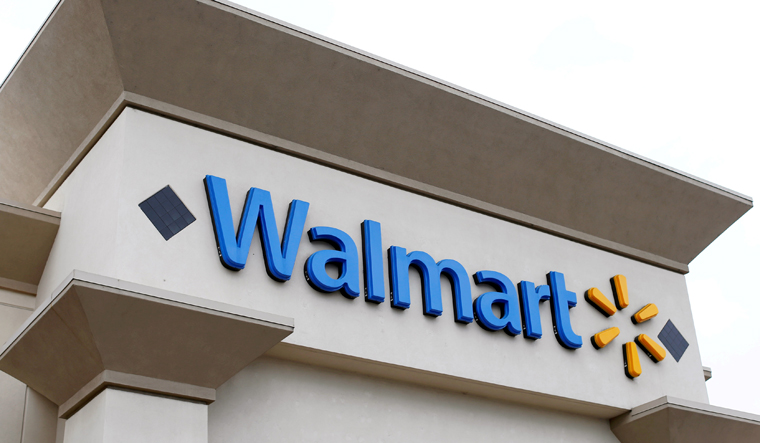 Though Walmart is in talks to buy 55 per cent of Flipkart with the company's valuation at $21 billion, there are media reports which say Amazon may also bid to buy its rival Flipkart, and may counter Walmart's bid to acquire the majority stake. Analysts and experts with whom The Week spoke to have mixed reactions over the acquisition bid made by Amazon, and point out that it is likely to be an unlikely affair, and Flipkart will eventually go with Walmart.

Experts such as Kris Lakshmikanth, the CEO and founder of the recruitment firm Head Hunters India Limited, said the speculation that Amazon may bid for Flipkart may have been raised by one of Flipkart's investors, such as SoftBank, in order to raise the price and valuation of Flipkart. “Walmart may end up paying more for Flipkart. It is unlikely that Amazon will take over Flipkart because Walmart will put in its best efforts to counter Amazon's move as India is a huge market with great potential and it wants to have a huge presence here as it has not been very successful in China,” said Lakshmikanth.

Other experts, like Alok Shende of Mumbai-based Ascentius Consulting, said Amazon in India in itself has no intention to acquire Flipkart. “Amazon,on many performance parameters, is doing very well as compared to Flipkart, and these gains are particularly accentuated in the urban markets, where both the spending power as well convenience factor derived from e-commerce is particularly high. However, the prospects of Walmart’s entry in the Indian e-commerce market could not only upend Amazon’s upswing in the Indian market owing to Walmart’s deep pockets, but can also have carryover effects of Walmart’s battle with Amazon in the US and other global markets. Such determination can have a significantly negative potential effect for Amazon than evaluating Walmart’s interest purely from the Indian market per se,” said Shende.

Rajiv M. Ranjan, founder and CMD of Mumbai-based BigWin Infotech, points out that Flipkart controls nearly 40 per cent of India’s online retail market and is ahead of Amazon. “If the deal goes with Walmart, it will pose a direct competition to Amazon in India. On the flip side, if Amazon makes a counter offer, the deal could spark monopoly concerns as Flipkart and Amazon dominate India’s e-commerce market. The current race for taking control on India’s booming e-commerce market will start a new trend and will prompt other e-commerce players to follow the trend. In my opinion, it’s likely that Flipkart may go with Walmart,” said Ranjan.