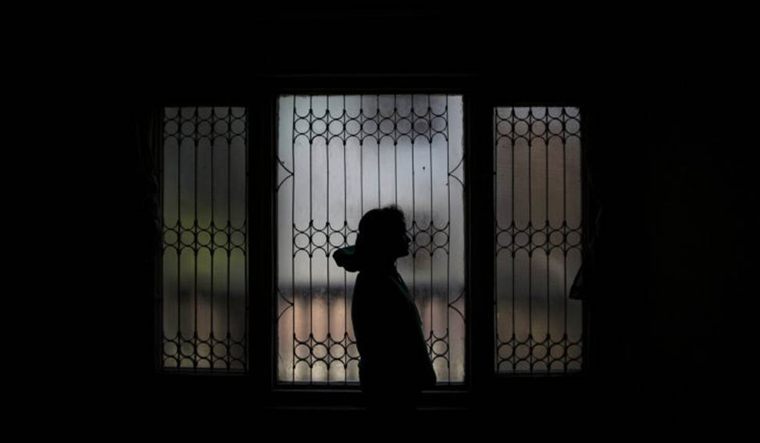 Statistics from the Ministry of Women and Child Development state that 19,223 women and children were trafficked in 2016

For a survivor of human trafficking, a major battle begins once they return to their home communities and take the decision to restart their lives. The barriers that they are met with in finding a source of livelihood and leading a life of dignity is multi-layered. Many survivors have been unable to finish education, or do not have any viable skills to earn a livelihood; a number of them do not also have documents which have been taken away by their traffickers. In such a situation, when the survivor returns to their community without any resources to restart their lives, it multiplies their vulnerabilities and increases their chance of being re-trafficked.

The role of financial independence and financial inclusion towards reducing vulnerability to trafficking and re-trafficking and also allowing survivors to lead safe and dignified lives is an underexplored area. One of the primary ways in which financial independence can be achieved for grassroots communities is through Self Help Groups (SHGs). SHGs, which owes its origins to the Self-Employed Women’s Association (SEWA) in the 1970s, became one of the pillars of the rural economy in 1992 under the leadership of NABARD and RBI. Since that time, SHGs have sprung up and have been organised under the National Rural Livelihoods Mission (NRLM), paving the path for millions of rural women to gain financial security and autonomy. The impact of SHGs have been felt by several grassroots anti-trafficking organisations as well, who are now working along with survivors to form SHGs for their financial empowerment.

However, for survivors of trafficking, forming SHGs and beginning the journey towards financial empowerment was not an easy one. As the survivors wanted to create SHGs which were free from stigma, it meant that they would have to create the group with survivors living in entirely different blocks, which is not how SHGs are usually formed. In order to convince government officials, the survivors and social workers helping them had to visit different office bearers regularly for a period of around 6 months for each SHG to form. After a long battle, some survivor collective members in North 24 Parganas have started their SHGs in their respective areas, with more being formed. While the SHGs began to be formed, there was another roadblock which was faced by the survivors- many of them did not have bank accounts and were not part of the formal financial system of our country. The role of financial inclusion takes utmost importance here - the lack of inclusion of survivors in the formal banking system acts as barriers towards accessing several financial benefits of the banks as well as of welfare schemes.

The SHGs approached business formation in a very organic manner. They looked at their own needs and their skills so that they can provide for themselves and their community. Prarthana, a survivor leader from North 24 Parganas district says, “Most of us are good at cooking, so we thought why not start something around that.”

Similar was the journey of Tina and Arani, survivor leaders who operate an SHG selling organic turmeric powder, who felt the need for this business from their own household’s struggle to get spices and vegetables which are free of adulteration.

Coming from extreme poverty and also battling stigma arising from being survivors of trafficking, these women faced the brunt of misogyny and gender bias from their communities, neighbours and even their own families.

As Prarthana says, “When we first tried to start a business, the local businessmen told us that they had seen many SHGs starting a business, and then failing later. Additionally, as a woman, I also had to face questions from my neighbours for returning late after a long day of work.”

Reema, a survivor who is part of a SHG running a crop storage business, pointed out, “Our business is something typically done by men. Creating a space for us in this business was tough but every problem has a solution.”

Through the resilience of these women as well as through the support from each other, the SHGs in this district have now been able to successfully launch their businesses and have started earning profits. The impact of these SHG groups is not just in the earnings that the survivors are able to make, but it has contributed towards changing their lives significantly.

“More than the money, it has been the confidence that we have gained. The community looks at us with awe and respect and that is our major gain,” say the survivor leaders who are aspiring to become successful entrepreneurs someday.

One thing is pretty evident that these survivor leaders are now one of the happiest groups not just because they could manage to do something for their living, but because of the fact that they have been able to break the patriarchal mindsets of their community and their notion that these are helpless and hapless victims. They are also very happy because they are now able to focus on their own self, their leadership and they started believing that they could do anything on their own. They, in fact, lead the way for many other survivors.