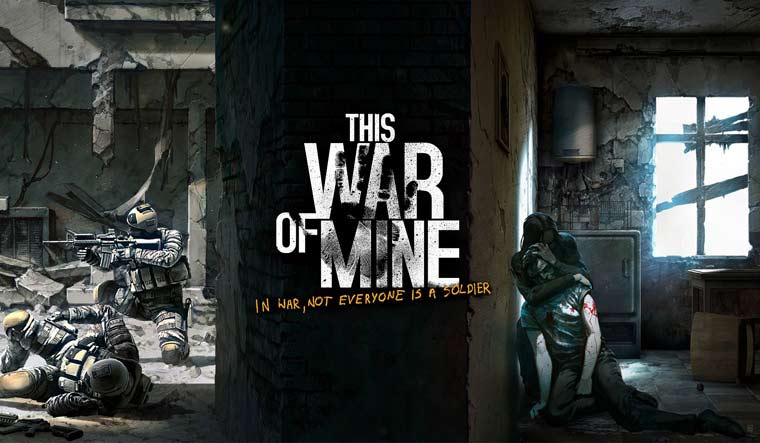 Poster of 'This War of Mine'

Computer games are generally considered a major attention spoiler for children, with parents worried about the negative academic effects caused by the medium, along with its normalisation of activities like shooting and killing. Now, things seem to be moving in the opposite direction. Poland has become the first nation to officially recognise video games in school reading lists (for high school students) as educational resources to support the teaching of sociology, ethics, philosophy and history, according to multiple reports. As the old world charm of textbook-oriented education gradually subsides, a new mode of learning with strong credentials are making its way into schools.

Mateusz Morawie, the prime minister of Poland, said, according to the publication Notes From Poland: “Poland will be the first country in the world that puts its own computer game into the education ministry’s reading list. Young people use games to imagine certain situations [in a way] no worse than reading books.”

The much talked-about game This War of Mine is produced by 11 bit studios from Poland, and was released in 2014 to widespread acclaim. The game's focus is on the civilians affected in Balkan Wars. The only option left for civilians is to hide, scavenge for food and survive. The real life situations—hunger, horrors of war, dismantled homes and the last fight for survival—are based on real geography and urban landscapes. It encourages players to take moral choices of affection and empathy to find food, medicine and shelter.

According to the prime minister: “It creates space for an interesting analysis of events, and it shows young people how to follow the good paths in life. In this game, there is a lot of reflection, situations in which we put ourselves [in the position] of a person who has to survive war.” The prime minister noted that the game draws on the Siege of Sarajevo as well as the Warsaw Uprising. The siege on Sarajevo, which is now the capital of Bosnia and Herzegovina, happened during the ethnic conflict in between Bosniaks and Serbs.

Video games are intrinsically woven into all parts of interaction between students. If utilised in a proper way in education, it can help students develop problem-solving and team-building skills. Majority of schools in urban areas have smart classrooms occupied with computers and projectors, and they can utilise the children interest in videogames.