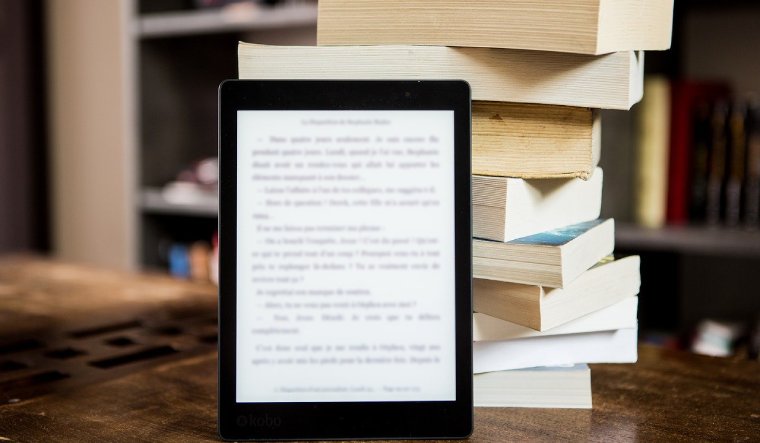 Bookshops are slowly opening their doors to welcome masked readers desperate to add a new spine to their shelves. The Central Secretariat Library, which is one of the oldest book collectors in India, too, is welcoming new readers. The lure? Treasures that have long gone out of print.

During the lockdown, the Central Secretariat Library—a perfect place for those who want to wander into India’s past—has been posting online its rare book collection. The library has made it possible for readers to access the collections with just the click of a button. This spells hope for researchers as Indian archives, even in their digital avatar, are not easy to access.

Among the books that have been made available is 'Delhi: The Imperial City' by J. Renton-Denning, a writer who visited the capital in 1911 and described his experience.  While the sites worth seeing remain the same—from Qutub Minar to Purana Qila and Humayun’s Tomb, he also writes abut the history as well as a military tournament programme that was issued for the Durbar week.

The book is littered with advertisements. There is Gold Medal Whiskey that tempts with the tagline “You have Tried the Rest Now Drink the Best’’. A glimpse into the life and times of the elite, the handbook is particularly useful for those who likes the finer things in life. From drink to drawing rooms created for those who wanted to smoke, it is a fascinating look into that world.

Then there is 'Mandu: The City of Joy' by Ghulam Yazdani. Yazdani’s book was written for “ordinary’’ visitor. The pleasure city where sultan Ghiyas-ud-Din “held a retinue of 15,000 damsels’’ had always been on Yazdani’s list. But the visit came about in an “unexpected manner’’ he writes. The invitation was extended to him by Maharaja of Dhar, but by the time he visited, the Maharaja had died. But no expense was spared and a draftsman was employed for the buildings, giving readers then and now a chance to get a picture of this incredibly romantic city.

The library, which is housed in Shastri Bhavan, has also released two other books. 'The Indian Heritage' by Humanyun Kabir, the Bengali poet and novelist, and 'Indian Cultural Influence in Cambodia' by Bijan Raj Chatterji.