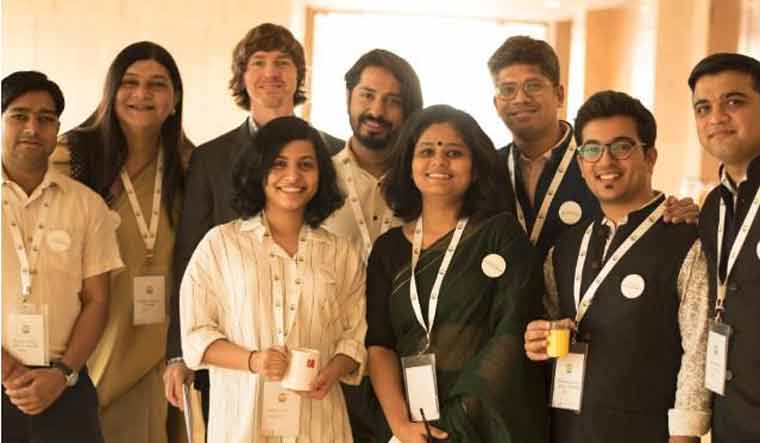 India Inc has established apex bodies like Ficci, Assocham, and CII to influence policies, stir debates, articulate industry concerns, network, grow and diversify. But the word "diversify" will mostly qualify as cringe-inducing management-speak on 6 September 2019, one year after the reading down of Section 377 of the Indian Penal Code—the British-era law that criminalised consensual same-sex intercourse and was largely employed to denigrate the basic rights of those who identified as gay, lesbian, bisexual, transgender, or intersex in India.

It is time to ask employers tough questions about gender-inclusive policies in the workspace. "In the name of gender inclusivity, they only include women in Indian companies. Is this not discrimination against us?" asks Sahil Vij, a Delhi-based taxation and strategic management consultant who identifies himself as gay. He is now on the board of Rajmala Welfare Society—India's diverse chamber which is trying to be an apex advocacy body for LGBT people in corporate affairs. "We don't want to be activists. We want to be the business voice of LGBT India. We want to usher in a pink economy," says the 28-year-old who is also a member of Harmless Hugs, a popular LGBT collective which started life seven years ago as a secret online group.

RWS was launched on 23 May on the day of Lok Sabha Election results at The LaLit hotel in Delhi. “No wonder no one came to know about us,” laughs Vij. Even so, Vij says, the unveiling was well-attended by companies like GlaxoSmithKline, Kellogg's, entrepreneurs from different states and officials from the embassy of Sweden among others.

RWS wants to build relationships, create networking opportunities and collaborate with the Indian business community at large, apart from propelling LGBTQ+ entrepreneurship in India. They want to start certifying companies like their parent group from October this year.

RWS recently partnered with RISE, the first ever job fair for LGBTQ+ professionals, held at The LaLit Ashok in Bengaluru on 12 July. “The LaLit group, in spite of already being a gender-neutral employer, is learning from us,” says Vij, who wants to educate Indian corporates about inclusivity in the workspace, benefits of hiring LGBT people and policies for retention. On September 29, RWS will host a “round-table conference” with LGBTQ+ entrepreneurs at the UNDP office in Delhi. “LGBT-bias will cost India its economic growth. There are studies done about how much the community has added to the US economy,” says Vij.

But the name Rajmala comes from a dormant NGO which once served the transgender community. Why would this new organisation seeking to represent trade and commerce interests of LGBTQ+ India adopt this name? “Because the ministry of corporate affairs had a problem with us using the words “chamber” and “commerce” in the title. We wanted our name to be Amity Inclusive Chamber of Commerce (AICC). But the Indian authorities objected to it. They said these words are for government organisations. I don't understand this logic. They did not even register the new NGO. Hence we had to go with the name of this old NGO,” says Vij, who believes the new concept will take time to be counted seriously. Right now, RWS is working with interim grants and funds from NGLCC.

“We all know that September 6 is a day of celebration. But that's not the reality of things on the ground,” says Shaikh. She says RWS is now working with a water manufacturing company and the United Nations Information Technology Service in Delhi to imbibe its charter and principles in their HR policies. “Changing the mindset is our biggest hurdle even though we have made a huge dent with respect to the law. This is the same challenge we faced while registering our company,” says Shaikh. “It is time for us to change the acronym LGBT from Lesbian, Gay, Bisexual, Transgender to Let's Get Businesses Together.”