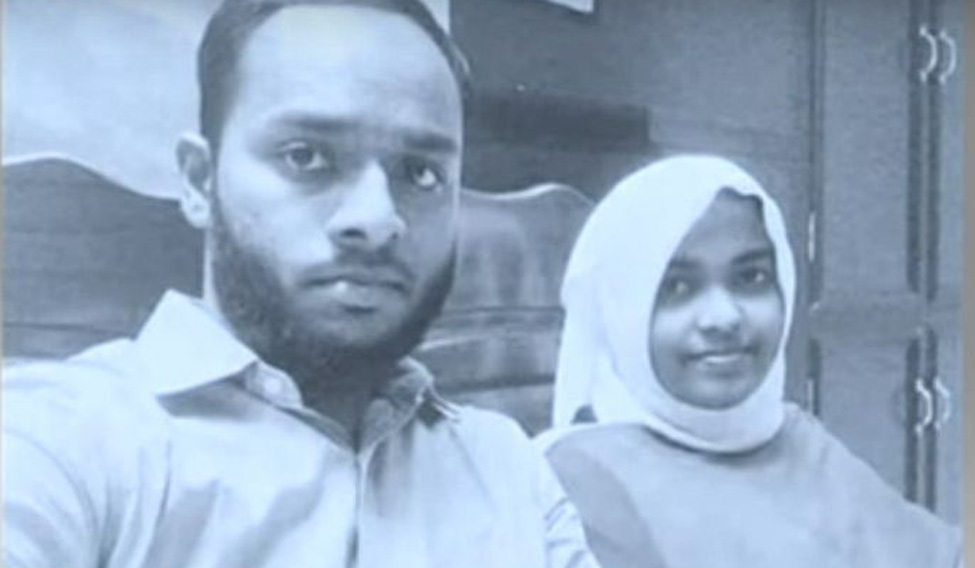 At the outset all credit to you for heeding the pleas of a hapless 25-year-old woman and ending her forced custody by her parents to whom she was restored by the High Court which separated her from her legally wedded husband.

The judgment in the case, however, did not entertain her petition to live with her husband but has instead trodden a middle path by directing that she finish her education first and rejoin the college in Salem that she had left midway. This, of course, will secure her future but her right to live with her husband remains suspended and to that extent justice has been denied to her. Her parents have hailed the judgment as it has not united her with her husband but has permitted her to continue her education. So, have the canons of justice been fully met?

Well, the High Court’s flawed judgment restoring her to her parents though, as an adult, she was well within her rights to decide who her life partner should be, has been reversed. With another hearing due in January one has to wait and see whether her right to move to her sasural will be upheld. By then, hopefully, the National Investigation Agency, which has cast aspersions on her husband, could conclude their investigations and give him a clean chit which would then clear the decks for the couple to come together again.