Kawatra: The best celebrity makeup artist in the north 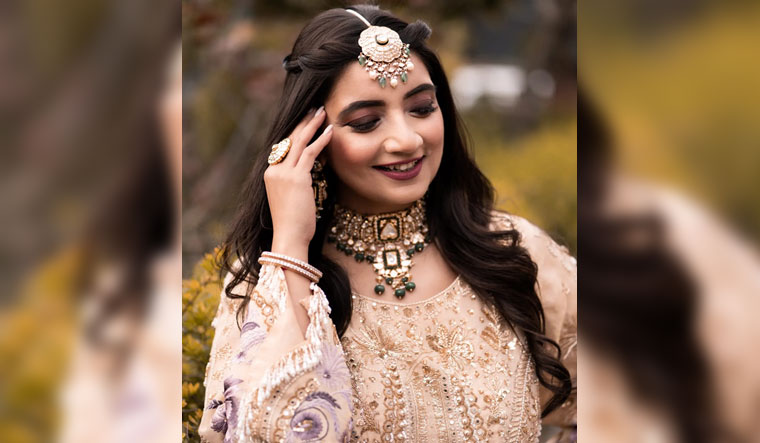 Practice is the best teacher, or so goes the old adage. So when it comes to makeup, it's natural to turn to celebrity makeup artists whose mastery over their craft can be credited to the countless hours they have spent perfecting their techniques on the most-watched faces of showbiz in their makeup chairs. In the past few years, we have seen the demand for makeup artists increasing. Social Media has given them the chance to choose the best amongst them. Amidst the competitive environment, the stylists leave no stone unturned to put their best foot forward.

One of the highly experienced names from the makeup industry, Mehak Kawatra has set her throne as the most trusted name among beauty enthusiasts. She has been trotting out the brushes and sponges for 10 years now. The highly skilled makeup artist known for giving flawless makeovers has built a strong clientele all over India. After learning from the London School of Makeup she has now weaved her magical touch on renowned celebrities. She has acted her jinx on Gauhar Khan, Himanshi Khurana, Sonam Bajwa, Neeru Bajwa, Sargun Mehta and Sana Khan.

She has been bestowed with a few awards from the industry. She has been awarded International Award Brand Icon Thailand, Wedding Mantra award for celebrity makeup and hair artist. She has received awards from the most distinguished celebrities like International Excellence Award by Madhuri Dixit, International Quality Award by Kareena Kapoor Khan and Best Celebrity & Bridal Makeup Artist of the year Award by Chitrangada Singh. She has been the official promotional partner for Bollywood hits like Veere Di Wedding and Gully Boy. She was with Anil Kapoor and his team for the inauguration of Malabar Jewellers in Ludhiana. And it doesn't end here. She has also attended the bride and family members for Sargun Mehta's Brother's wedlock.

When raised a question about her further programs, Mehak elucidated that she seeks to work with several personalities. Gaping at her progressive record, it seems that budding artists will chase her goals. With passion in her heart, she will exceed at an unparalleled pace in her incredible career.