Having children is linked to increased risk of heart disease 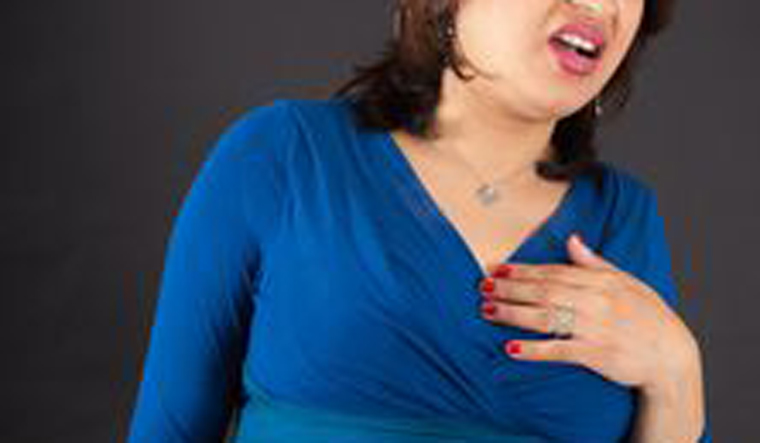 Children are stressful. The more children you have, the more stress you have to manage. But that’s not all, having lots of children might raise more than just stress levels. Our latest research suggests having kids might also be linked to an increased risk of getting cardiovascular disease.

This research has come from the Atherosclerosis Risk in Communities (ARIC) study, which followed more than 8,000 women from across the US for 30 years. Researchers found that the more children a woman has, the more likely she is to develop heart disease, strokes and heart failure in later life. Women who had five or more children were 26% more likely to have a heart attack, stroke or heart failure than women with one or two children.

There could be several reasons why having children could be linked to cardiovascular disease. A woman’s body makes huge, amazing adjustments during pregnancy. It’s not just the size of her belly that increases, a woman’s heart grows by almost 12% by the end of the nine months, which helps deal with the 50% increase in the volume of blood that has to be sent around her body.

Those big changes reflect the huge demands placed on a woman’s body during pregnancy. Although things return to normal after birth, there may be long-lasting effects.

But it’s not just the pregnancy that might have a negative effect. Anyone with children will tell you that they have next to no “me time”, between balancing childcare, home life and work. As for a social life? What’s that?

And the less time a woman has to take care of herself, to get enough sleep and to relax, the more likely she will be to reach for a quick fix. Grabbing the biscuits to give a sugar hit, having the extra glass of alcohol to relax; it all adds up to a less healthy, but totally understandable, lifestyle.

This doesn’t mean that dads get away scot-free; child-related stress is an equal opportunities enemy. A study of more than 200,000 British men found a similar result. Men with four or more children were more likely to have heart disease than men with fewer children.

Does this suggest that not having children is best for the heart? Well, it depends. In the ARIC study, women who had never been pregnant were at lower risk of having heart disease, a stroke or heart failure than women with many children. However, women who had no children but had experienced pregnancy loss were 64% more likely to develop heart disease than women with one or two children.

Pregnancy loss, of course, is a hugely stressful event that can have psychological effects years after the pregnancy. This stress, along with some health conditions that might make pregnancy more challenging, may explain why these women were more likely to develop heart disease.

All this research might be enough to put people off having kids forever, but there is good news. Children aren’t completely bad for your health. They might not be great for your heart and head, but having children appears to be protective against some cancers. The more children a woman has the less likely she is to get ovarian cancer and some kinds of breast cancer, regardless of whether she breastfeeds.

So don’t let this new research put you off having kids. The demands of pregnancy and child-rearing may be bad for the heart, but it seems the break from the regular cycle of hormones during pregnancy may be good for the reproductive system. Plus, having kids is a great excuse to indulge in your own favourite childhood activities and wrestle with some tough questions, like: “What is time?” And if you have a good answer for that, let me know and I’ll pass it on to my five-year-old.