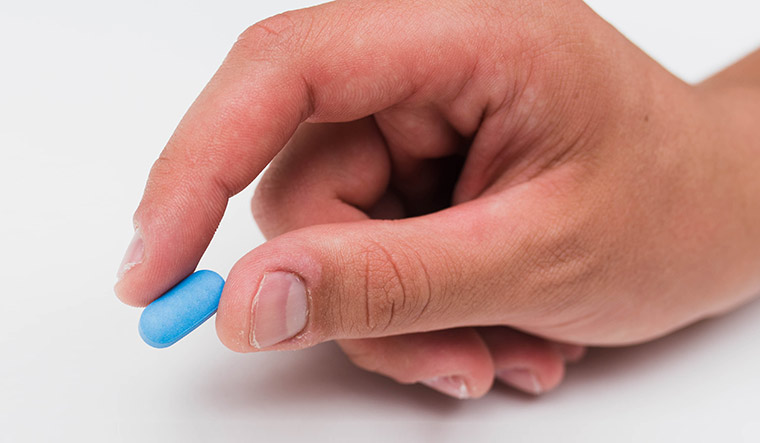 New guidelines issued by the US Preventive Services Task Force is recommending all healthy people at high risk of HIV infection take a daily pre-exposure prophylaxis (PrEP) pill. PrEP is a combination of two HIV medicines—tenofovir and emtricitabine.

PrEP is highly effective in preventing HIV if used as prescribed. It is much less effective in people who do not take it consistently.

Side effects are mild and include some kidney and gastrointestinal issues. The new recommendations are published in the Journal of the American Medical Association 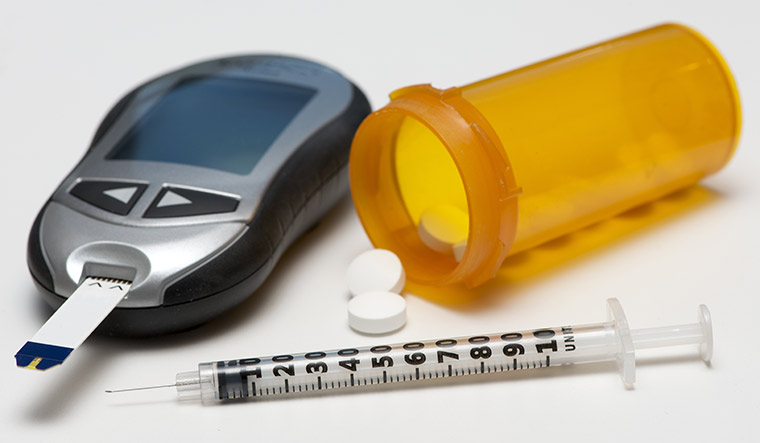 A landmark clinical trial has shown that a common diabetes drug—canagliflozin—may also reduce the risks of kidney failure and cardiovascular events, including heart failure, in patients with diabetes and kidney disease.

Stents for elderly, too 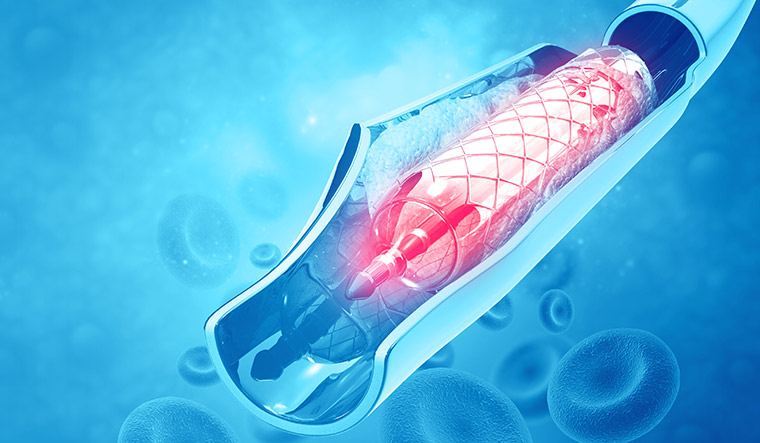 Percutaneous coronary intervention (PCI), also known as angioplasty with stent, is a non-surgical procedure that unlocks arteries that have been narrowed by plaque buildup. The blocked arteries can lead to a heart attack. PCI is safe, effective and improves overall survival, and is widely used in younger heart-attack patients.

But what about older patients?

To find out if PCIs work in older adults, researchers analysed medical records of nearly 470,000 older patients admitted to US hospitals who faced their first heart attack.

Though the use of PCI has been steadily increasing among all age groups, 'old-old' patients were the least likely to receive the lifesaving procedure.

The findings were published in the American Heart Association journal Circulation: Cardiovascular Interventions.

Pregnant women who take benzodiazepines, a class of drugs prescribed for anxiety, seizures and insomnia that include Xanax and Valium, are nearly twice as likely to suffer miscarriages.
JAMA Psychiatry 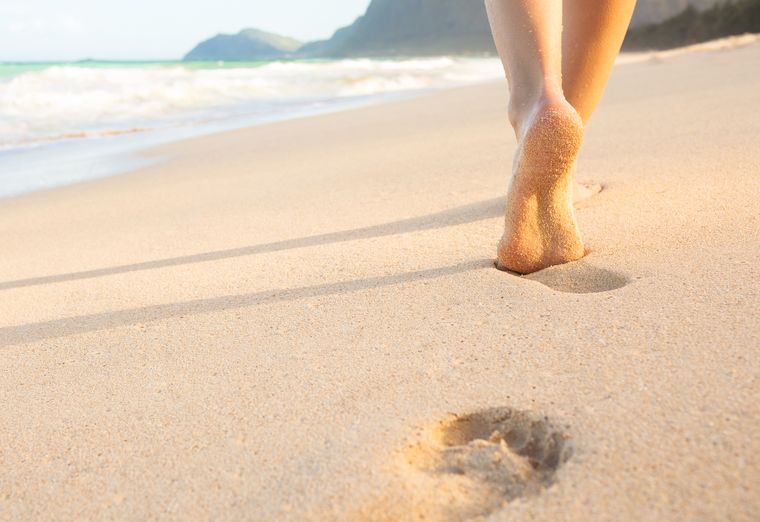 According to a US study published in the JAMA Internal Medicine, taking as few as 4,400 steps per day was significantly associated with a lower risk of death and the benefits seemed to taper off at around 7,500 steps per day, which is much less than the 10,000 steps touted by many wearable devices.

The study found a close association between daily step count and mortality risk. Women who took about 4,400 steps per day had a 41 per cent lower risk compared to those who walked 2,700 steps per day. The risk of death steadily declined with more steps taken, but levelled off at around 7,500 steps per day.

Advances in cancer screening, detection and treatment have significantly improved the survival odds of cancer patients.

Cancer treatments can damage the heart and survivors may also have to grapple with weight gain or loss of fitness.

A new scientific statement from the American Heart Association published in the journal Circulation, aims to draw attention to the importance of adopting a cardiac rehab plan for cancer survivors—cardio-oncology rehabilitation—similar to the one used for heart attack survivors.

The aim of the programme is to identify cancer survivors at risk of heart disease and provide exercise training, nutritional guidance, information about management of weight, blood pressure, cholesterol and diabetes. It also includes counselling to reduce stress and anxiety. The programme can help people regain some of the cardiorespiratory fitness lost during cancer treatment and improve their muscular strength and quality of life.

Men who wear moustaches have a 16 times lower risk of developing actinic keratosis (a pre-cancerous lesion) on the lower lip that can increase the risk of a cancer called squamous cell carcinoma.
Journal of the American Academy of Dermatology 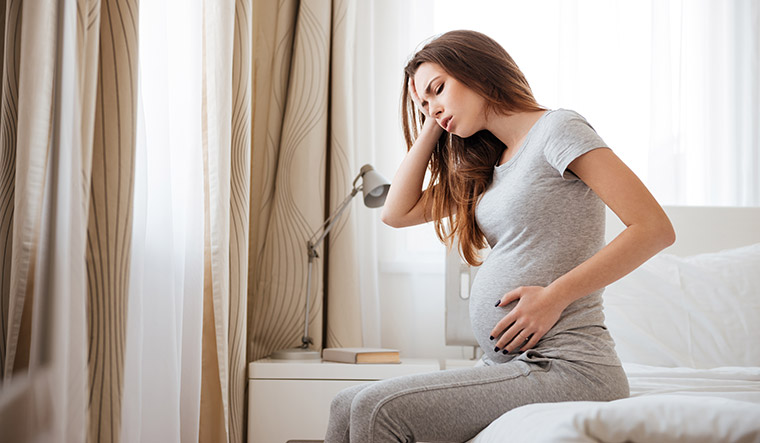 Fainting during pregnancy is often considered normal and benign.

But according to a Canadian study published in the Journal of the American Heart Association, fainting spells during the first semester could be a sign of health concerns for both the mother and baby.

The researchers reviewed the birth records of 481,930 babies and the medical records of their mothers for one year after delivery.

The risk of preterm birth was higher among women who fainted during the first trimester. Children born to mothers who had fainted multiple times were more likely to have congenital anomalies.

Women who fainted during pregnancy had higher rates of cardiac arrhythmia and further fainting episodes after delivery. 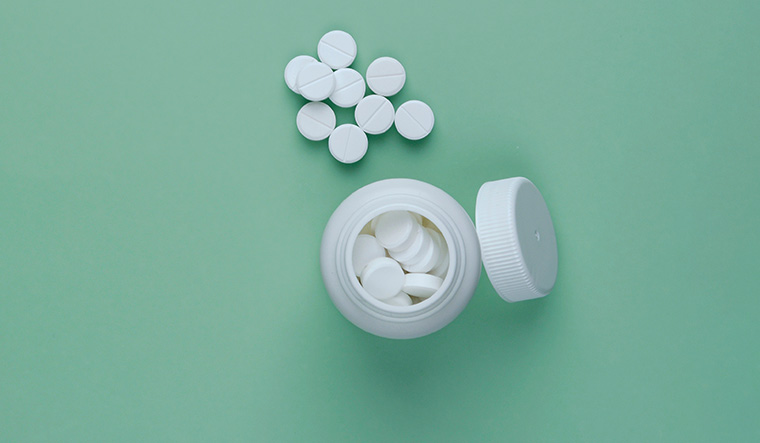 Popular proton pump inhibitors (PPIs), which include drugs such as omeprazole, lansoprazole, pantoprazole, rabeprazole, esomeprazole and dexlansoprazole, are often prescribed for heartburn, ulcers and acid reflux.

For the study published in The BMJ, researchers studied the medical records of 157,625 people who were prescribed PPIs and 56,842 people taking another class of heartburn drugs known as H2 blockers.

PPI users had a 17 per cent increased risk of death compared with the H2 blocker users. PPI use was specifically associated with deaths from cardiovascular disease, chronic kidney disease and upper gastrointestinal cancer.

The risk increased with the duration of PPI use and even when the drugs were taken at low doses. More than half of the people were taking PPIs without any medical indication and death rates were highest among them. 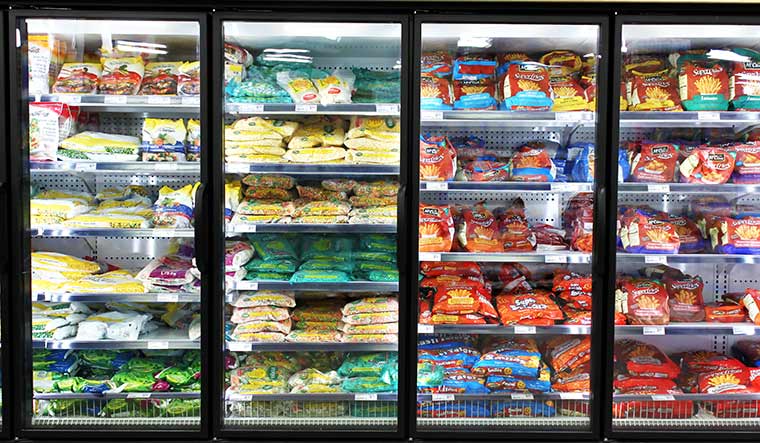 Two studies published in The BMJ have found a strong association between eating ultra-processed foods and an increased risk of cardiovascular diseases and early death.

For the first study, 105,159 adults with an average age of 43 years completed six 24-hour dietary questionnaires that measured the intake of 3,300 different food items that were grouped based on the degree of processing. They were followed for an average of 5.2 years.

On the other hand, the risk of all these diseases were significantly lower in those who consumed more unprocessed or minimally-processed foods.

In the second study, 19,899 adults with an average age of 38 years completed a food questionnaire of 136 items. Among them, 335 died during an average of ten years of follow-up.

Those who consumed more than four servings of ultra-processed foods per day had a 62 per cent higher risk of all-cause mortality compared with those who ate less than two servings per day.

For each additional daily serving of ultra-processed food, mortality risk increased by 18 per cent. 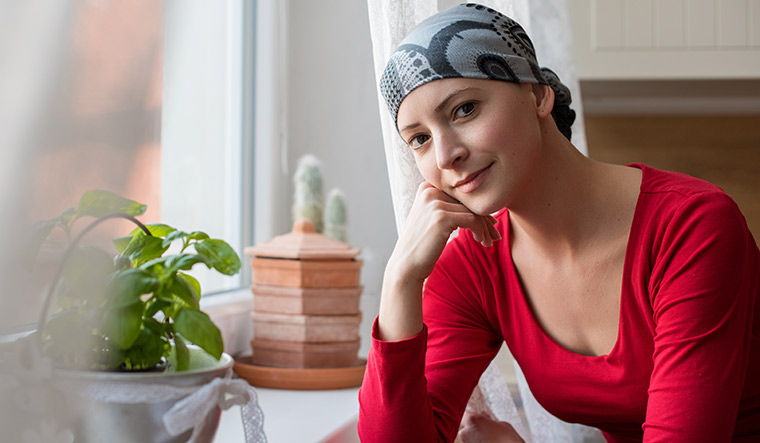 Adding a newer drug, Ribociclib, which is taken as a tablet, to the standard hormone treatment can improve the odds of survival by about 30 per cent in younger women with advanced breast cancer.

Ribociclib belongs to a class of drugs called CDK4/6 inhibitors. They work by targeting cancerous cells and blocking their ability to multiply.

The findings of the current study included 672 women, aged 25 to 58, with advanced breast cancer, who were premenopausal or going through menopause. All had cancer that was hormone receptor-positive, but lack a protein called HER2.

Half of the patients were randomly assigned to take Ribociclib in cycles of three weeks on the drug and one week off, while the other half took placebo tablets.

All the women received standard hormonal therapy and drugs to stop the production of the hormone oestrogen.

The drug is less toxic than chemotherapy. Possible side effects include fatigue, nausea, diarrhoea and constipation, and a drop in certain white blood cells that help fight infections.