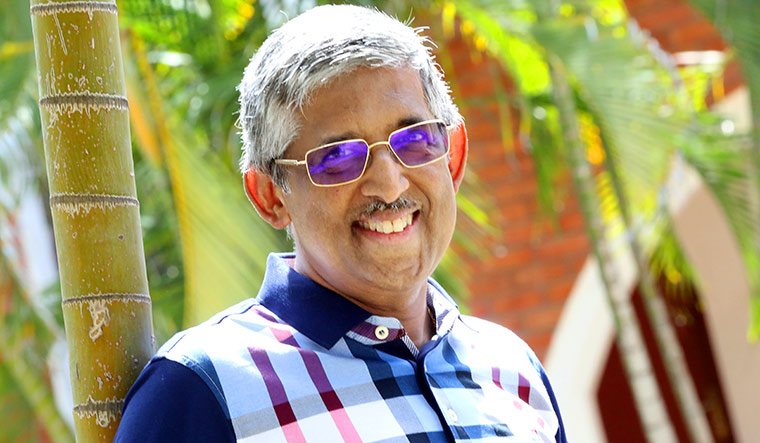 A New Year, to me, has always been about new hopes, new beginnings.

I stick to my resolutions religiously. I tell people that once we make a commitment to ourselves, especially by writing down a list of things we want to achieve, a divine help comes in various forms and one by one all the things on our list get ticked off. How does this happen? I am not sure, but I am getting convinced more and more about the power of the subconscious mind. Once we tell the subconscious mind that we want to achieve something, it then starts interacting with various forces of nature, and this synergy results in closed doors automatically opening as if by divine command. So, contrary to the standard joke that we make New Year resolutions only to break them, I think that once we seriously make a resolution, we should be able to stick to them and achieve them.

Having said that, I must confess one of my resolutions that turned out to be funny. On a New Year's Eve, I decided to give up desserts. It was a big struggle, but I kept at it for almost four months. Then on one occasion, the temptation proved too strong and I had one dessert. After that, the resolution was thrown to the winds, and I happily started eating desserts again. And this is now a standard joke in my family. I do have a sweet tooth and am especially fond of desserts. People often chide me for this because I am a diabetologist. With God's grace, I still have not developed diabetes and hence would rather cut down other food and save those calories for my favourite desserts. 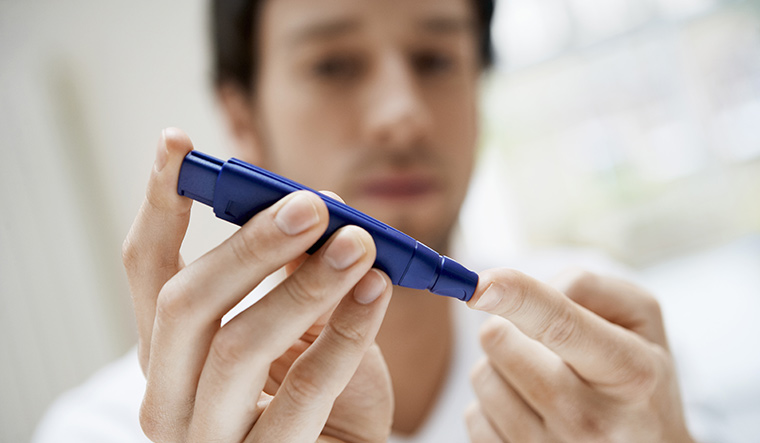 Long-term dream: Mohan says his greatest wish is that we find a cure for diabetes.

In 2019, I would like to expand on all that we are already doing. In the field of diabetes, we would like to establish many more branches in places where specialised diabetes treatment is needed and thus help the people of that region. I would particularly like to serve more and more poor people by offering our free services, as my spiritual master, Bhagwan Sri Sathya Sai Baba, says, “Hands that help are holier than lips that pray.” In the area of research, I would like to take precision diabetes to the next level by focusing on monogenic forms of diabetes like maturity-onset diabetes of the young and neonatal diabetes.

During my morning walks, I keep wondering what I look forward to in 2019. My greatest wish is that we find a cure for diabetes. However, to expect it to occur in 2019 is probably asking for too much. Till 1921, when Frederick Banting and Charles Best discovered insulin at the University of Toronto, a child with type 1 diabetes lived a maximum of three to six months. Insulin changed all that dramatically. Among the first recipients of insulin were some children who went on to live for more than 95 years. The next breakthrough has to be a permanent cure for diabetes, and I pray that it happens soon.

My dream for India is that we will be able to take up massive preventive measures and thereby prevent millions of people with pre-diabetes from developing diabetes. Currently, India occupies the second position, with about 73 million people with diabetes and these numbers are expected to increase to 134 million in the next two to three decades. We will then become the diabetes capital of the world. It is high time we developed preventive strategies. My other dream, which is already coming true, is that people with diabetes can live a long and healthy life and indeed their life expectancy should exceed those without diabetes. This is possible because people with diabetes go for regular checkups and also keep their sugar, blood pressure, cholesterol and weight under good control. They also give up tobacco and smoking, exercise regularly and reduce stress. Hundreds of my patients have already crossed 90, and some of them are already approaching the 100-year mark. If every person with diabetes can live a long and healthy life, we have a healthier and more prosperous India.