How an NGO is paving new ground in mental healthcare 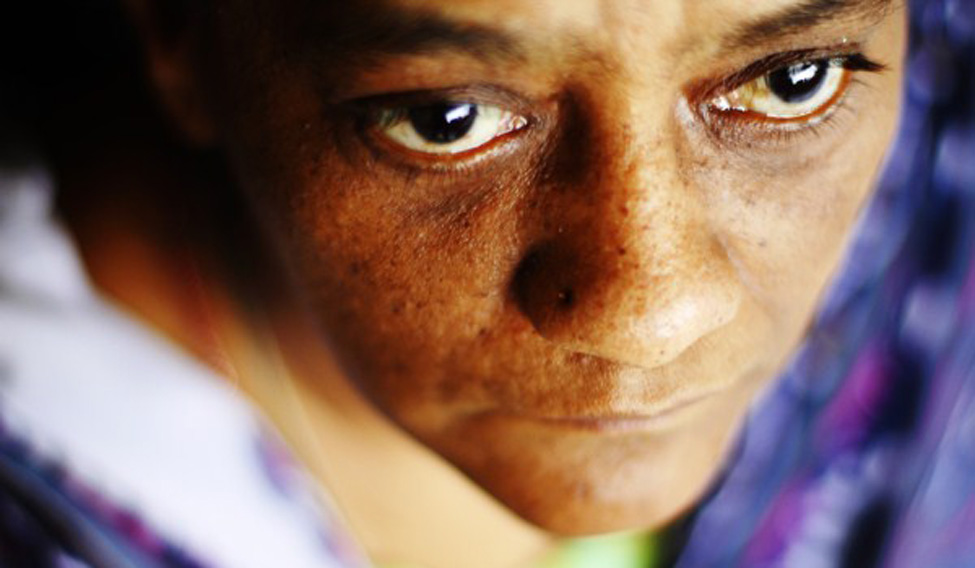 Vandana Gopikumar, who along with Vaishnavi Jayakumar founded The Banyan and The Banyan Academy of Leadership in Mental Health, will receive the Penn Nursing Renfield Foundation Award for Global Women’s Health, on March 21, 2018. The award, which carries a $100,000 cash prize, is awarded for her work in helping women with mental health problems in India.

Said Nachiket Mor, director of the Bill and Melinda Gates Foundation, India, who nominated Gopikumar, “It is my honour to have nominated Dr Gopikumar for the Renfield Award, owing to her landmark contributions to the field of mental health and social vulnerabilities in India. Her determination has been instrumental in The Banyan’s journey. It is because of her innovative spirit that new models of mental healthcare have been created, myths have been erased, and stigmas have been shattered.”

Added, Villamuel, Dean of Penn Nursing, “Dr Gopikumar embodies the very essence of The Renfield Award, which is given to an individual who demonstrates leadership in improving women’s health. Over the past 25 years, she and her team have helped more than 10,000 people with mental health issues in India reintegrate into society. Her devotion in helping this community is steadfast and tireless. We are happy to recognize her and The Banyan with this much-deserved award.”

What is it that makes The Banyan so special? When it all started in 1993, my husband Dr Seshadri Harihar served as honorary in-house Psychiatrist for The Banyan, while yours truly was Physician. The Banyan was then a shelter in a rented house, that rescued and provided loving care and treatment for homeless mentally ill women. Vandana and Vaishnavi, barely out of college then, lived on the premises and the women residents were simply treated as family; not any different. Dr Seshadri found this approach to be a breath of fresh air used as he was to the highly clinical touch-me-not manner in which the mentally ill were treated both in the West were he trained and in India where he started a career in private Psychiatry.

The idealism and courage of youth made the duo take on the Indian mental healthcare system which had no effective protocol in place to help homeless mentally ill women. Procedures for their rescue off the streets to rehabilitation and reintegration were worked out by pure trial and error. The Banyan also pioneered advocacy for the homeless mentally ill. In a rare gesture the entire bench of the Madras High Court once visited The Banyan and thereafter, a Magistrate functioned at The Banyan premises to help the homeless mentally ill women get the court order for treatment. The Banyan services an 800,000 population, has reached out to over 10,000 individuals in distress, and offers persons with mental health issues (particularly from vulnerable groups) access to a comprehensive range of services that include emergency and recovery focused care, wellbeing oriented community based care, and inclusive long term care for persons with high support needs and now much of its approaches are evidence based.

Acutely aware that one Banyan cannot address the needs of the homeless mentally ill women of the subcontinent, The Banyan launched a national awareness initiative by networking with both governmental and non- governmental agencies, CSR initiatives in mental health, Bollywood and Tollywood celebrities, intelligentsia, writers and like- minded citizens. An in depth study of the successful Banyan model was done by NIMHANS. Along with the Tata Trusts, its first institutional donor and partner, The Banyan Academy for Leadership in Mental health was launched, which sensitises and trains entrepreneurs interested in a career in mental health, to think out of the box and make a difference to the mentally ill in society. In fact Vandana was a part of the first Indian Mental Health Policy Group that drew up an inclusive policy focused on integrated care and rights-based approaches.

A quarter of a century of association with Vandana and Vaishnavi of The Banyan has shown us first hand the power of unconditional love and indomitable courage to dare the road less travelled. When a mob mocked a mentally ill woman stripping on the streets of Chennai, two college girls stepped in to act. When, despite taking her to the government mental hospital the girls found her back on the streets the next day, they decided enough was enough and The Banyan took root.

On hearing about the Renfield Award—the first for an Indian—Vandana had this to say: “At The Banyan, we realized that mental illness was often a product of poverty, gender and other structural barriers. So we customised care packages and models for persons poor and homeless. Today, we are able to influence national decision making and mental health law, thanks to users of mental health services, local governments and fellow NGOs who share our vision. Our biggest strength is that we bridge the ‘know-do gap.’ There is a lot we know about mental health: the complexity and the horrors of exclusion. But it is the doing that seems to challenge many, considering the uncertainty of outcomes. I hope the Renfield Award, and the large scale awareness it will generate, will influence policy makers around the world. Kerala has scaled up the Banyan model and integrated it into the state’s mental health services. In the rest of India, increased citizen involvement and committed financial investment by the state is urgently needed. We need to be a nation that is aware of and sensitive to the needs of poor, homeless, mentally ill women.”