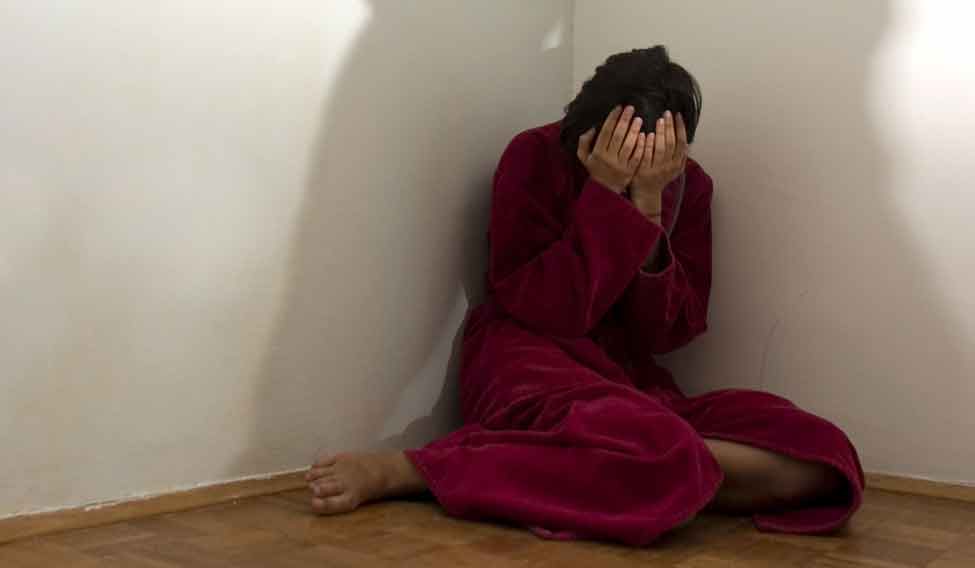 Indian psychotherapists will challenge the Mental Health Bill 2016, which completely misses out on the re-emerging field of psychoanalysis in India, before it is passed by Lok Sabha

Most psychotherapists woke up to mixed feelings for the mental health bill that was passed by Rajya Sabha last week. While the bill raises important concerns regarding mental health, like de-criminalisation of suicide, it contains no formal mention of one of the most globally popular fields—psychoanalysis.

Over the last decade, India has seen an upsurge in the number of cases of psychoanalytical investigation into the “unconscious” mind. Psychoanalysis was established over a century ago by Austrian neurologist Sigmund Freud. On May 6, the world marked his 160th birth anniversary and we celebrated the occasion with a large audience at the India International Center in New Delhi. Yet, going by the rather clinical tone of the bill, for psychoanalysts who work to resolve day-to-day problems of anxiety, depression, and stress—issues that are not taken seriously enough—a new struggle has only begun.

Salman Akhtar’s 2005 book, Freud Along the Ganges: Psychoanalytic Reflections of the People and Culture of India points at the ways in which colonial prejudices against Hindus and the marginalisation of Indians in the American Psychoanalytical Society led to a local cynicism for the field. Dr Ashish Nandy, who remarked how Freud “is making a comeback through literary criticism and popular culture”, also pointed to an emerging interest in the mythopoeic ideas of the Swiss psychiatrist Carl Jung, in India. Dr Ashok Nagpal, Professor of Psychoanalytic Psychotherapy at the newly-created department at Ambedkar University Delhi, remarked on how psychoanalysis has re-emerged in India with a massive “upswing in the consciousness of young people, having an urge to individuate and seek self-analysis”.

While writers like Salman Akhtar and Sudhir Kakar are bringing psychoanalytical ideas into the Indian mainstream through a gamut of socio-political opinions on language, caste, and violence—several recent news reports described how modern science is proving Freud right.

In the light of such developments, why does the government’s new bill appear to be a superficial set of guidelines, and focused only on the “caretaking” of those controversially labelled as “mentally ill”? The bill only focusses on the rehabilitation of people with severe disabilities and impairments. It takes into account almost every ancient practice such as ayurveda, homeopathy, unani and naturopathy, except psychoanalysis and its unique method in training and analysis.

The significantly distinguishing factor about psychoanalysis is that it remains the only discipline that deals with the unconscious mind, manifesting through dreams in the nervous system, as Freud detailed in his seminal classic Interpretation of Dreams (1899). According to Dr Honey Oberoi, who also teaches at Ambedkar University, ignoring psychoanalysis can be dangerous as it can skew diagnosis and healing processes. “Psychoanalysis takes into account an entire set of life experiences, existential dilemmas, and relational aspects that the patient encounters,” she says. “The average psychological approach still continues to centre the entire paradigm around illness and how it is situated inside the patient, rather than situating him or her culturally and socially. The psychoanalytical view is, therefore, more emotionally nuanced,” she adds.

Dr Dipali Bedi, who is a psychodynamic psychotherapist and clinical psychologist, says there has been absolutely no provision for regulating such a subjective form of talk therapy and long-term doctor-patient relationship in an appropriate manner, which has led to a large set of unqualified counsellors and therapists practicing illegally. “Since there are a variety of approaches related to the unconscious mind that need to be addressed, it is crucial that these are legalised for the transparency and credibility of the field,” she states.

Bedi runs an informal group, Psychoanalysis India, along with psychiatric-cum-psychoanalytical practitioner Dr Anurag Mishra. The group consists of 7-8 members who are also linked to the Indian Psychoanalytical Society in Calcutta. They will soon bring out the first volume of a new journal titled Psychoanalysis from the Indian Terroir, which will be a compilation of research papers on the subject that were presented through conferences and seminars. “We've also given out awards for the best research papers in psychoanalysis,” Dr Mishra adds.

“In the clinic, we create a structure of sessions around a consistent environment. This provides regularity and stability to the patient, and an opportunity to vent feelings and describe dream imagery,” says Bedi, further adding on how this makes it imperative for such practice to be scientific. “It is only through such a method that we can identify subtle emotional experiences,” she says.

But, as scientific as it may be, the primary challenge for the discipline’s growth in India today remains in its successful legalisation, teaching, and practice. Dr Oberoi says that they will be collectively petitioning, in order to seek amendments, before the bill is passed by Lok Sabha.

Your form could not be submitted.
This browser settings will not support to add bookmarks programmatically. Please press Ctrl+D or change settings to bookmark this page.
Topics : #Mental Health | #India