Expertspeak: What India will eat in 2017 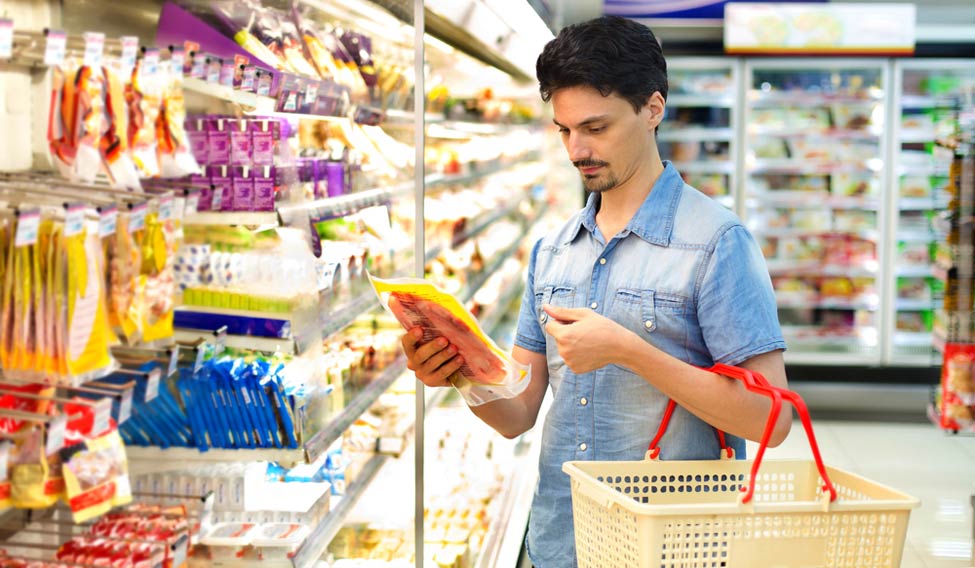 This year, experts say, Indians will be more health conscious and return to their culinary roots

As food experts continue to mull over what food will rule the roost in restaurants and at homes around the world, top Indian chefs believe this will be the year of old forgotten recipes, traditional ingredients and health-oriented food choices for foodies in India.

The past few years saw the emergence of global cuisine, in authentic and fusion formats, in the domestic food scene. However, the urban youth that made global food hugely popular in Indian metros is gradually moving away from unfamiliar flavours and textures of world cuisine to explore nostalgia-driven comfort food and ingredients.

The rise of packaged food The urban food culture is being redefined by hectic lifestyles of the working population. After work, not many are too keen on stepping out for anything other than a planned relaxation time, or so food pundits say.

“Ready-to-eat and semi-cooked packaged food market is growing big time. The age group of 27 and below, which is the current working community, drives the urban food consumption trend. The market for ready-to-eat frozen food and semi-cooked food, especially Indian delicacies such as dal makhni and nadan chicken curry, among others, is growing,” says Ramu Butler, Corporate F&B Manager and Chef, Ramada Resort Cochin. “With these, people just have to grab a pack of pre-mixed ingredients, add vegetables or meat and cook it as per the instructions on the pack to get fresh, hot meal ready in minutes,” he adds.

Gone are the days when dosa was an exotic dish for a foodie in the far north of the country or when one had to travel the length of the country to take a bite of dal baati churma, a Rajasthani delicacy. “Call it food adventurism if you want, but the youth today prefer traditional food and hectic lifestyle makes packaged food convenient for them,” says Butler.

Interestingly, after retro had its run in fashion and music, it has finally arrived at the Indian food scene. As supermarkets offer a wide range of gourmet food from around the world, retail shelves have been witnessing a continuous growth of traditional ingredient-based food. Cereal grains such as ragi, oats, wheat and corn, among others have made a major comeback not only in traditional forms but as modern recipes or old recipes with a twist. 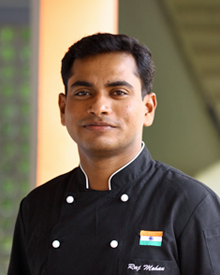 “People are increasingly health conscious and are going back to traditional food such as millet and wheat, believed to be healthier compared to refined and processed food. Not only are they revisiting their grandmothers' recipes, they are adopting traditional ingredients in modern recipes too. For example, upma, traditionally, is made of broken wheat, but when I serve oats upma in my restaurant, people love it. They appreciate that we are open to tweaking our recipes to offer healthier food,” says Butler. In fact, such improvisations can be seen in branded packaged food items as well, including ragi cookies, whole wheat noodles, oats idli mix, bajra upma mix and more.

“Actually, the credit for popularising traditional ingredient-based modern recipes goes to food companies that showcase them as better choices, convincing people of their health benefits. Though, these ingredients are more popular in the packaged food segment, people are opening up to the idea of experimenting these ingredients at home,” says Chef M.S. Raj Mohan, former head of the Department of Hotel Management, Mary Matha College, Periyakulam, Tamil Nadu.

The urban population is gradually shifting from frying to dry baking

Taking health-conscious food consumption to the next level, people are opting for healthier ways to cook as well. While frying is an essential part of Indian cooking, the urban population is gradually shifting to dry baking for health reasons. According to a report by the Indian Heart Association, cholesterol problems are very common among South Asians due to genetic risk, lack of physical activity, and suboptimal dietary habits. Top chefs say that one need not rely on bake recipes as a healthier alternative, as most food items that requires frying can easily be dry-baked. They claim to be doing it in their restaurants.

“In commercial and well as home use, baked and steamed food remain staple, but now people are experimenting with baking what would otherwise be fried. Common food preference in buffets confirms the fact. In our breakfast buffets, baked items clearly have an edge over fried food, with guests. Also, in our restaurant, I regularly get guest requests for low-oil and baked dishes,” says Executive Chef Mohammad Salim, Club Mahindra Emerald Palms Goa. A small tweak in the recipe can make the dish healthy, yet tasty. Salim gives a quickie from his breakfast buffet where he replaced French fries with roasted potato fingers—essentially half boiled potatoes, roasted in the oven. We get good feedback for roasted potatoes. People love the fact that is roasted and not fried, he adds.

Baked food, however, may not always be the healthier choice, warns Raj Mohan. Baking food does not necessarily make it healthier than fried food. Baking or frying are just ways of cooking. Healthy or not solely depends on what you eat and the ingredients. For instance, most bake recipes require generous use of butter and cheese; you have to make a choice with that, too, says Raj Mohan.

While most global trends take its own time to arrive in India, no waste cooking is here already. Around the world, chefs are turning to make best of the perishable resources available to them by improvising recipes and inventing new dishes to minimise food waste to nil. In fact, no waste restaurants are popping up all over the globe.

Though the trend is just emerging in India, chefs are adopting it with reverence and are pushing for it exceedingly. “No waste cooking is gaining more takers mainly because of scarcity of food and now, people realise that we cannot afford to throw away any food,” says Butler. Seconding him, Salim says, “Actually no waste cooking starts with the procurement of fruits and vegetables. You must buy just enough to meet your requirement. That itself ensures minimum wastage of food. Then comes the kitchen and how you use what you have bought. You can avoid wastage at all levels.”

While up-cycling left over food is nothing new in restaurant and home kitchens, reinventing a dish certainly is. “I use broccoli leaves to make dumplings, covered like a money bag. Also, unlike before, now we buy radish only with leaves that are added to our in-house dish, the radish koottu, and mention it in the dish description for guests to know. Leaves add a unique flavour to the traditional dish and when I tell benefits of radish leaves to people, they love it. Some even ask for the recipe to make it at home,” says Butler. He insists that this can be done not only with radish leaves, but most other vegetables and their parts that you may not use otherwise.