A peak inside Madame Tussauds Delhi 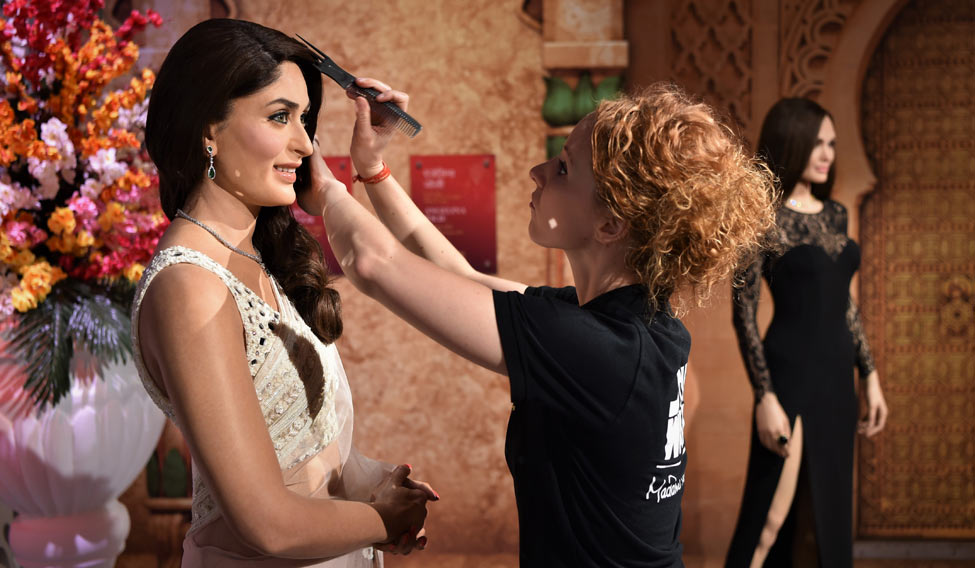 Located within the Regal Cinema building in Connaught Place, Madame Tussauds Delhi will exhibit 50 wax figures, worth Rs 1.5 crore each

Here's you chance to get up close and personal with your favourite celebrities. Madame Tussauds Wax Museum is opening its doors for the public on December 1. Located within the Regal Cinema building in Connaught Place, the said attraction will exhibit 50 wax figures, each worth Rs 1.5 crore. The celebrity wax attraction has been divided into theme-based arenas such as history, world leaders, sports, music, heritage, Bollywood and Hollywood.

Madame Tussauds Delhi has been build around the area of 20,000 sq ft. In order to give the best experience, all figures have been created with the help of over 20 international artists. “Nothing is artificial about these figures. Even the hair that are used are real,” says Petra Van Der Meer, regional manager (Europe and Asia), Madame Tussauds.

In order to get the textures of hair right, head shots of the celebrity's crown and the side hair were taken. Later in the studio, the hair were inserted one by one using a needle exactly the way they are on a celebrity's body.

Describing the process of creating each figure, Meer says, “We did sittings with celebrities and clicked around 250 pictures. A team of sculptor, photographer and colour artist flew in from the UK to spend at least two hours with them. In that time, we took all the measurements from ear to ear, nose to ear as well as top of the head. Once that was done, the information was sent to the studio in the UK where a sculptor first created clay hands and then made a plaster mould of eight to ten pieces that were connected from the wax. The wax was then smoothed by the team and hair were inserted along with eyes and teeth.” 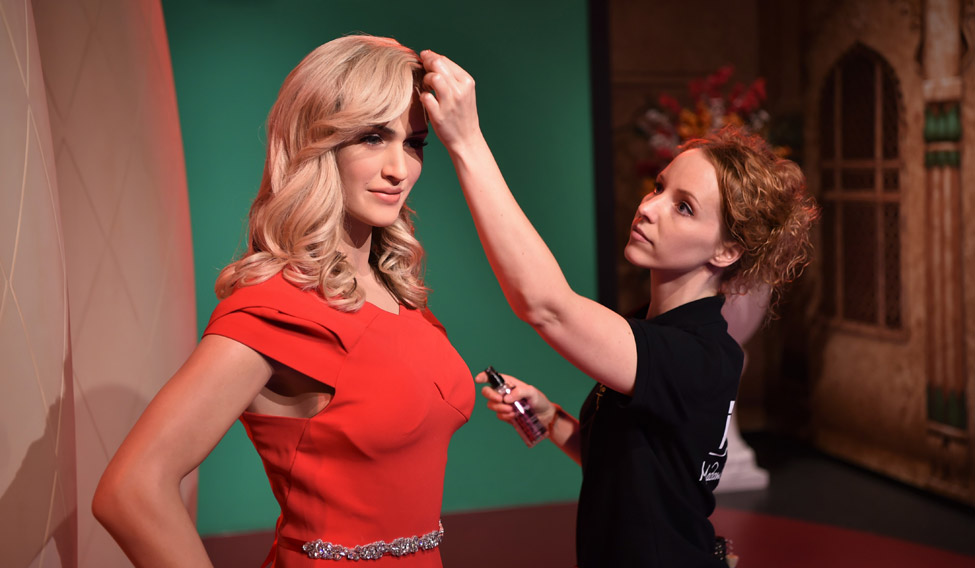 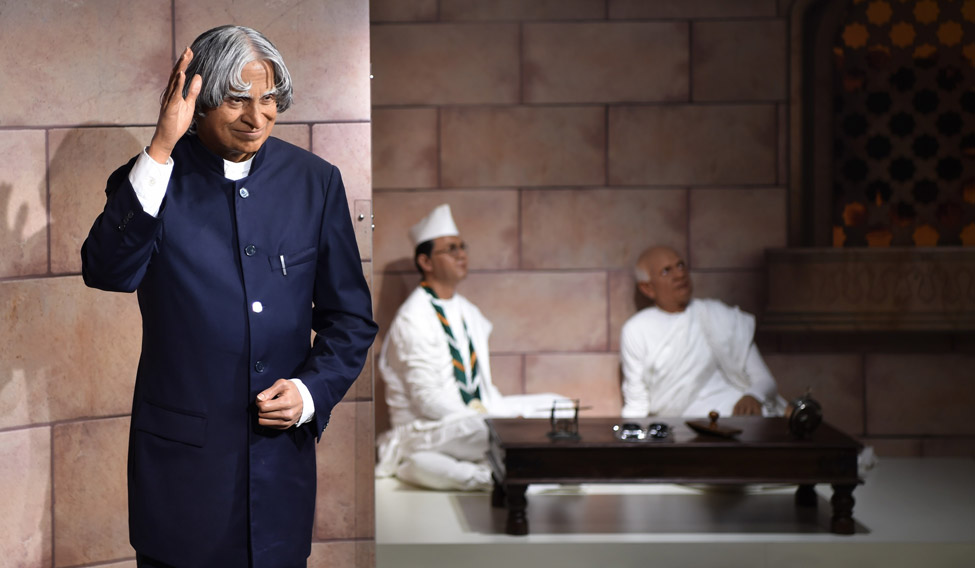 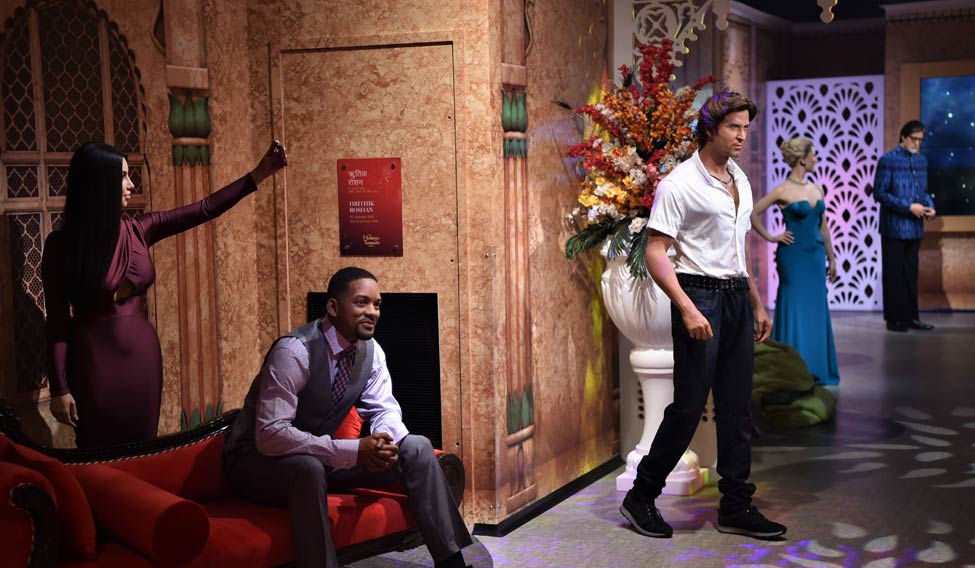 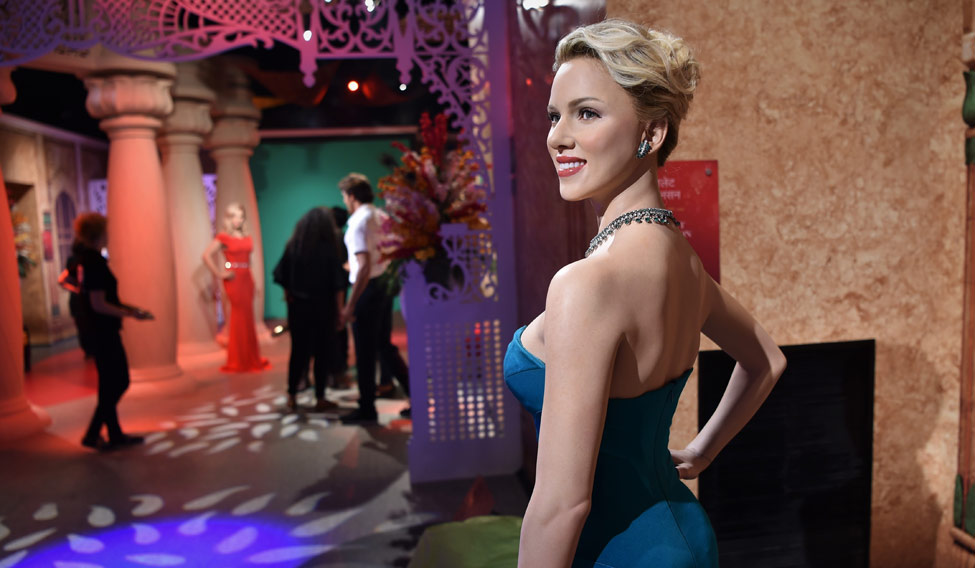 A wax figure of Scarlett Johansson is displayed at Madame Tussauds Wax Museum in Delhi | Aayush Goel
You have successfully sent the article.