Capitalise on programmatic advertising to stay ahead of the curve 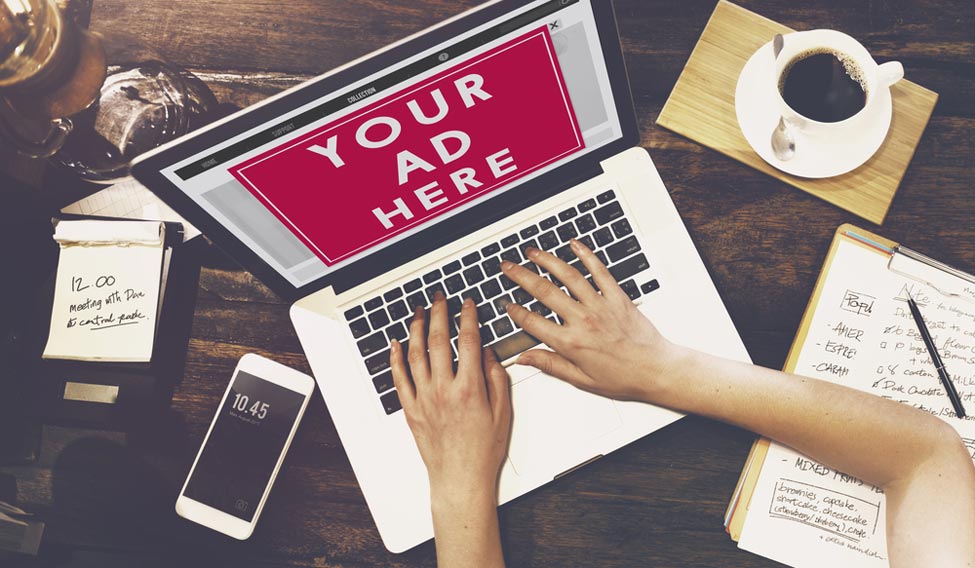 Leading marketers and advertisers today are increasingly moving towards automation when it comes to buying and selling ad space as it makes campaigns more efficient. As such, it is necessary to understand how an early adoption of programmatic advertising can help you gain a competitive advantage.

What is programmatic advertising?

Programmatic eliminates the necessity for long-drawn negotiations and binding contracts with media agencies for placing adverts, while making the process more efficient as it targets specific audience and demographics. With automated buying, a buyer decides the target audience, advertisement bid price, target publishers, and frequency of the advertisements. This means that you can reach your desired set of audience at the right time with highly effective advertisements at your defined budget.

How does programmatic advertising work?

Programmatic advertising uses algorithms, which analyse user behaviour and collect data through their clicks and scrolls, which allows for real-time campaign optimisation. Programmatic companies can collect this data to target their adverts more precisely, so that only those adverts are shown to the viewers that have a higher possibility of conversion.

On the other hand, SSPs allow the website publishers to make use of their unsold advertisement space. SSPs report attention data such as the average time spent by a viewer on the website and the number of related pages visited by the viewer per visit. An SSP is ultimately responsible for selecting the winning bid from its DMP and displaying the winning advert on the website.

As per statistics on US programmatic advertisement spending from eMarketer, the mobile programmatic revenues are expected to constitute about 43 per cent of the total display-related ad revenues in 2018, compared to a meagre 6 per cent in 2013. The Magna Global Programmatic Intelligence report states that of all programmatic display ad formats, the spending on the mobile video format will be 28 per cent and the highest in 2019.

It is also seen that close to 75 per cent of senior marketers are already allocating a percentage of their video spend on programmatic ads.

Future trends to watch for

Firstly, owing to the rise in device penetration and mobile usage, there will be an upswing of mobile programmatic and cross-device campaigns across the globe. There will also be an increase in programmatic video this year. Another major trend the market will witness is an increased employment of machine learning algorithms in programmatic advertising, which will enable advertisers to run extremely effective advertising campaigns.

The opportunity in India

Despite the widespread growth of programmatic advertising across the world, India has witnessed very limited adoption of this technology due to challenges such as limited understanding among marketers and advertisers of how programmatic advertising works and its benefits, the lack of expertise to actively manage campaigns, the quality of inventory, infrastructure and technology support.

Having said that, programmatic buying is expected to witness a massive growth in the Indian market in the near future owing to the growing demand for digital presence. As per research by WARC, the Indian advertising market is expected to grow by 13 per cent in 2017 and programmatic buying is expected to take a lion’s share of digital media. Additionally, according to Counterpoint Research report, India is now the second largest consumer of smartphones in terms of active unique smartphone users. All these trends present a huge opportunity for early adopters of programmatic advertising in the country.