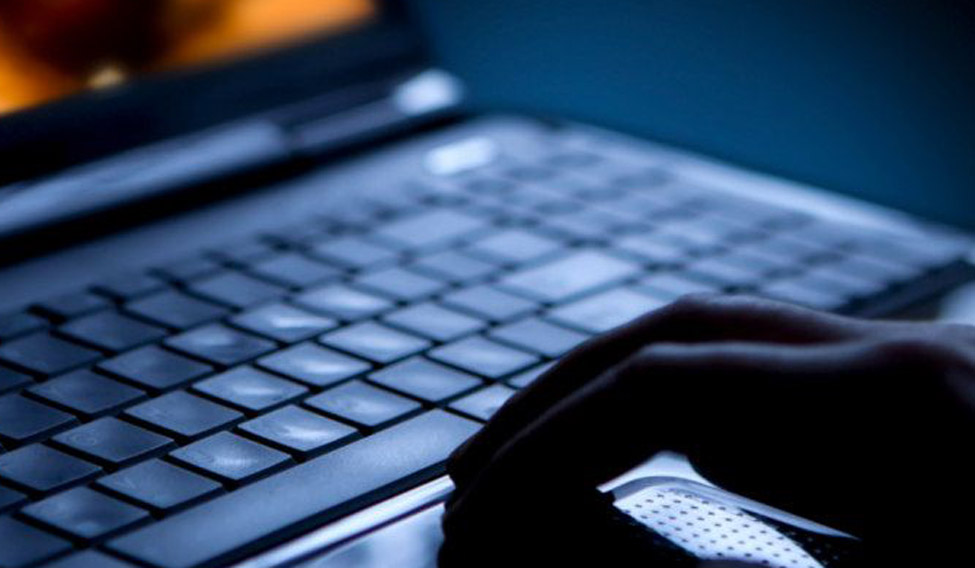 The concepts of Big Data and Big Data Analytics have gained immense significance in recent times among businesses. Massive data storage, computing and distribution are responsible for the advent of Big Data with the growth of high speed networks. Though Analytics and Data mining are not new, information has transformed into big data because conventional database management tools and techniques are incapable of handling the voluminous data generated by businesses.

Additionally, the Internet of Things (IoT) is set to emerge in India in a big way thanks to the government’s push for digital initiatives, which are complemented by the pervasive Internet. Stands to reason why we will be generating massive data in the public domain. And robust data tools for foresight, insight, and hindsight for an ecosystem created on the basics of a large service industry are important. The need for IoT and Big Data for India is obvious and a proper framework to handle them must be laid out to usher in expected levels of growth.

There is no doubt that IoT will bring billions of connections between devices by automating interactions beyond the realm of conventional data management tools. A future where all important decisions about business, life, and society would be taken purely (and happily?) based on data is possible. Consequently, it becomes imperative for key stakeholders to ensure that the data is handled accordingly with the right set of tools.

It is agreed that many a time, human judgement is partial, flawed, conflicted, and distorted by unmeasurable factors, which makes it difficult to arrive at decisions. There is scope for such decision-making to be driven purely by Big Data analytics which is called ‘evidence-based decision-making.’ Its semantic twin is ‘actionable information’. Evidence-based decision-making is critical for business operations. Evidently the deployment of Big Data is diverse. For instance, it can even predict the weather or identify bankable talent in team sports purely by analysing data. It has a key role in a range of sectors concerning society and business.

In sync with global trends, the Indian government has launched Big Data Initiative to ensure that services are accessible and available to citizens electronically by reducing paperwork. The Open Government Data Platform, data.gov.in, created by the NIC, is aimed at providing citizens with direct access to several departments.

The government will benefit immensely from Big Data because quality data will be useful in programmatic decision-making, delivery of schemes effectively, and to proactively undertake policy revisions. The government has several important plans, such as, building ‘100 smart cities’ calling for a robust cloud computing back-end coupled with real-time surveillance and big data analytics technologies. Going by the growth pace, it is estimated that 30-50 million people would contribute to Mygov.in in the coming days.

The UID-Aadhaar project will be the largest such citizen database on the planet. AADHAAR is of late used for direct benefit transfer for the under-privileged through DBT, MNREGA, bio-metric attendance, etc. It is considered to be the world’s biggest biometric database and is a good example of best usage of big data. Despite complaints of corruption while extending government benefits to citizens, AADHAR helped plug leakages and pilferage. Besides, with passport applications and tax payments migrating online, and plans underway to digitise medical records, Big Data will have a greater role in the coming days.

Big Data assumes importance in managing public utilities as well. The Bangalore Water Supply and Sewerage Board (BWSSB) is using Big Data and predictive analytics technology by IBM to create systems for monitoring water distribution systems. Bangalore’s massive population growth (from 5.4 million in 2000 to over 10 million) has put tremendous strain on the city’s water supply and distribution systems. BWSSB has built an operational dashboard, which serves as a ‘command centre’ for managing the city’s water supply networks. As around 45% of the water supplied by the BWSSB goes unaccounted for, implementing this solution helped minimise pilferage by detecting substantial changes in water flow through real-time monitoring.

Big Data also has an integral role in the healthcare sector where data is rarely standardised, often fragmented, or is generated in legacy IT systems with incompatible formats. This is one of the biggest challenges in India. Hospitals, primary care providers, researchers, health insurers, and state and central governments generate huge data. In addition to aggregating a massive amount of data, there’s the challenge of maintaining patient privacy. Healthcare providers can analyse patient history data, real-time data from monitors, clinical factors, lifestyle choices, and social determinants to provide a holistic view of the patient and develop the most effective care plans in addition to identifying and predicting healthcare plans.

Once the government brings in electronic medical records (EMR), important clinical knowledge and a deeper understanding of patient disease patterns can be studied from such data. It will help improve patient care and efficiency, and will enable doctors and other healthcare practitioners to make informed decisions thanks to access to a wide range of data.

Another area of impact is traffic management which becomes easy with Big Data and an initiative in Bengaluru is a good example. Recently, Bangalore Traffic Police announced the setting up of a command centre to monitor the feeds from various cameras at major junctions. In technical terms, this feed is a form of big data given its volume and velocity. The centre analyses feed data and has automated signals at few of the junctions, thus enabling traffic to move smoothly. The long-term benefits include saving time to reach destination and savings on fuel given the volume of traffic apart from streamlining vehicular movement.

The future for big data

The data revolution, rather than being a threat to the state-citizen relationship, could oil the wheels of citizen accountability, improve service delivery, aid in an efficient use of resources, and ultimately positively impact human development outcomes. If harnessed better, it would ease the load on the government and create greater accountability. Actively engaging policy makers and researchers with processed data is crucial to bring in cross sectoral transformation.

Technological companies and start-ups, which offer solutions in data cleaning and analytics as well as statistical agencies, must be encouraged. Aid agencies, corporate, and impact investors should look at such platforms to catalyse service delivery while engaging citizens to collect accurate data. Sharing and monitoring this collected data helps create a more democratic and cost-effective governance process.

As India pushes for rapid economic development and reforms in administration, commitment to use information technology, open source data, and proper governance are critical for human development indices. Investments in technology, capacity building, and structures to facilitate data sharing will amalgamate plans and participation for better outcomes.