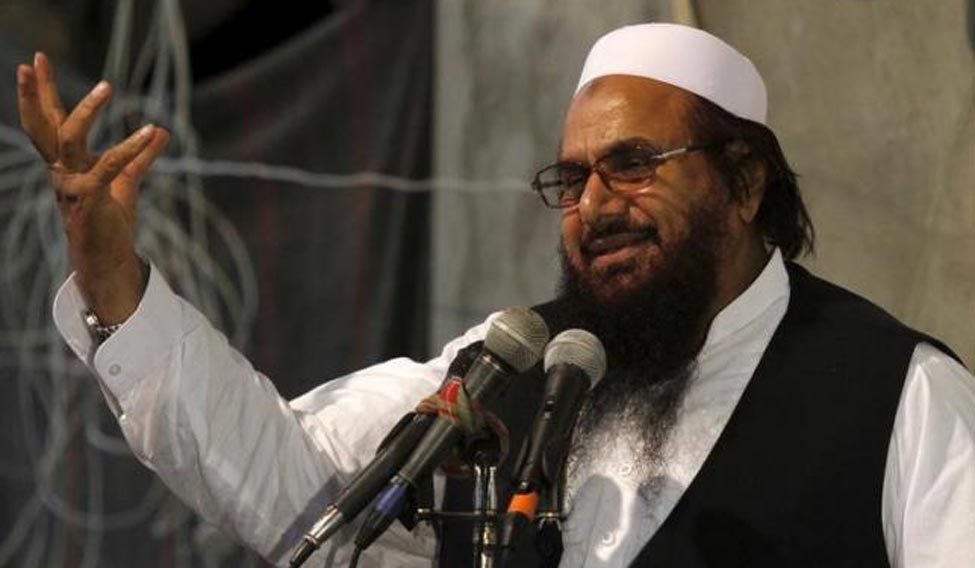 Pakistan's hardline leader and the head of the Jamaat-ud-Dawa (JuD), Hafiz Mohammad Sayeed, has rejected China's call to stop the practice of Islam which was made by the Chinese leadership at the recently held Second National Conference on Religion in Beijing.

Speaking to his congregation of hardline Islamists in Lahore, Sayeed said that it was true that China is Pakistan's all weather friend, but "any comment that hurts our religion, Islam, is not acceptable and we urge the Chinese leadership to take it back."

"By uttering such statements, China is hurting its time-tested relations with the people of Pakistan," said Sayeed.

Sayeed's unusual statement directed at China comes amid a strong reaction in Pakistan to China's crackdown on the practice of Islam.

While guarded in his use of language against China, Sayeed made it clear that Beijing must not take Islamabad for granted by telling its people to desist from practicing Islam.

Sayeed said that this statement by the Chinese leadership was a "challenge to the Islamic way of life" and, he called upon the Pakistan Government to "show some courage and direct China to stay away from hurting Islamic sentiments".

The hardline leader told his followers that he plans to meet the Chinese Ambassador in Islamabad to lodge his protest.

Sayeed’s counter to the Chinese leadership comes in the wake of the latter warning its people, especially those living in Xinjiang province to shun Islam and to stick to China's state policy of "Marxist Atheism".

Large parts of the Chinese population living in Xinjiang province are said have become radicalised and Beijing is desperately looking at ways to de-radicalise them.

Xinjiang borders Pakistan from where China says the hardline Islamic teachings flow. China has also been subtly warning Pakistan to stop the flow of Islamic messaging to Xinjiang but to no avail.

Communist Party Officials had strongly backed President Xi's statements and cautioned citizens to be vigilant against Islamic tendencies like Halal products. They made it clear that Halal products will remain banned in China as these "promote religious segregation."

China has already declared 2016 as the "Year of Ethnic Unity and Progress", a move aimed squarely at ridding the nation of Islamic influences.

President Xi Jinping is making efforts to tighten control over religious practices, as it is his belief that religion, especially Islam, could emerge as a competing force in society unless it is nipped in the bud now.

Making China's State policy of intolerance towards Pan-islamic tendencies very clear, President Xi warned Chinese citizens "not to confuse themselves with non-CCP approved tendencies" and to "never find their values and beliefs in this religion or any religion."

Other senior Communist Party Officials who spoke on this occasion highlighted the dangers that Islam is assuming in some parts of China, making the nation vulnerable to extremist infiltration.

Communist Party Officials strongly backed President Xi's statements and cautioned citizens to be vigilant against Islamic tendencies. While coming out strongly against Islam and Islamic traditions, the Second National Work Conference on Religion also promoted a number of articles that expressed support for the new policies.

President Xi has now made it clear that these policies will be reinforced with renewed vigour, as China is looking at Pakistan-sponsored Islamic radicalism as the number one threat to its society.

Your form could not be submitted.
This browser settings will not support to add bookmarks programmatically. Please press Ctrl+D or change settings to bookmark this page.
Topics : #Pakistan | #China | #Muslim