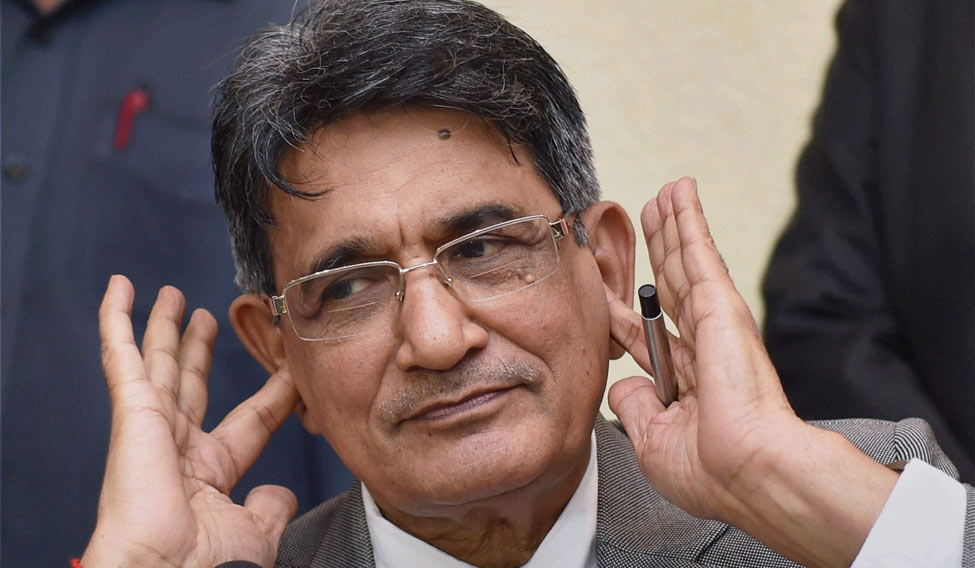 In a major setback to the Board of Control for Cricket in India (BCCI), the Supreme Court on Monday gave approval for the recommendations suggested by the Lodha panel to reform the cricket body.

An apex court bench headed by Chief Justice T.S. Thakur said no minister or government official can be an office-bearer of the national cricketing body. The court also gave six months time to the BCCI to implement the changes.

The top court said a person cannot be simultaneously a office-bearer in state cricket association as well as in the BCCI, in a verdict that is likely to affect BCCI President Anurag Thakur who also heads the Himachal Pradesh Cricket Association.

Chief Justice Thakur said that Maharashtra and Gujarat which have four and three associations respectively affiliated to the BCCI will now have one permanent representative by rotation and others will be associate members.

The court also accepted the recommendation for a nominee of the Comptroller and Auditor General of India (CAG) on the BCCI board.

On the question of bringing the BCCI within the ambit of Right to Information Act, the court left it for parliament to take a call.

The apex court-appointed Lodha Committee had on January 4 recommended sweeping reforms and an administrative shake-up at the troubled BCCI, suggesting that ministers be barred from occupying positions, a cap put on the age and tenure of the office-bearers and legalising betting.

Your form could not be submitted.
This browser settings will not support to add bookmarks programmatically. Please press Ctrl+D or change settings to bookmark this page.
Topics : #BCCI