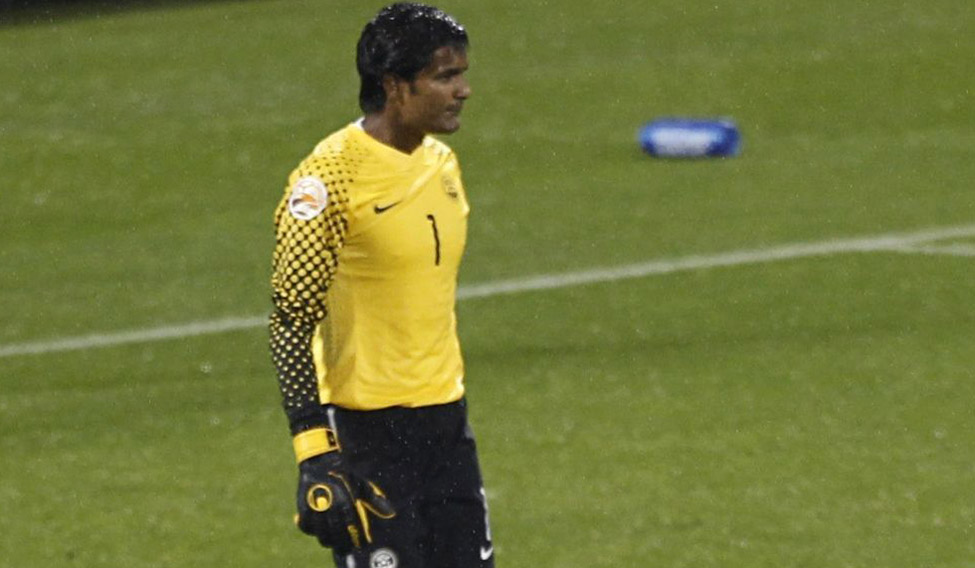 The National Anti Doping Agency (NADA) revoked the provisional suspension of Indian goalkeeper Subrata Paul with immediate effect. NADA came down heavily on the All India Football Federation (AIFF) for hiring the services of a doctor, who was shockingly unaware of anti-doping substances banned by WADA and the related procedures. The negligence by the team doctor and the unprofessional approach towards the national team is highly questionable.

Paul's urine sample had returned positive for Terbutaline (Beta-2-Agonist), a prohibited substance, after tests were conducted by NADA at the National Dope Testing Laboratory (NDTL).

In a press release, NADA stated, “In this case, the anti-doping rule violation involves a specified substance and the athlete was able to prove that the dope violation was not intentional. Under article 10.5.1.1 of the NADA code wherein a provision for no significant fault or negligence is available, Subrata Paul has been reprimanded for anti-doping rule violation although no period of ineligibility has been imposed upon him. His suspension stands revoked with immediate effect.”

The urine sample was collected on March 18. The Anti Doping Disciplinary Panel (ADDP) conducted hearings on May 31 and June 12 and revealed their decision on Wednesday. This was after Paul had waived off testing of sample B.

NADA stated, "The Anti Doping Disciplinary Panel has also warned the All India Football Federation for negligence as it has failed to provide guidelines to be followed by team doctor appointed by them. It is a strict liability of the federation to take absolute precaution for prohibited substances in any form either in medicines or dietary/nutritional supplements.”

Lawyer Vidushpat Singhania, appearing for Paul, told THE WEEK, “The doctor gave Ascoril cough syrup to Paul, it is for a bronchitis problem that existed earlier. Two types of Ascoril out of four are banned in India. To be fair, the doctor showed old medical records of the problems during the hearing and had also kept record of the day Paul’s sample were taken.” The goalee had not filled up the Therapeutic Use Exemption (TUE), which requests for exemptions on medical ground.

NADA instructed AIFF to take strict action. According to Kushal Das, secretary general, AIFF, he was yet to see the report and expected the matter to be taken up at AIFF’s executive committee’s meeting. As per NADA, “The doctor during his appearance before the panel had admitted in writing that he failed to take due care in prescribing the medicine to the athlete which led to his ingestion of prohibited substance. The federation has been directed to take necessary action against the team doctor.”

According to Singhania, this is the first time that a federation and team doctor have been found guilty of infringement under WADA rules. “The doctor himself gave the testimony. Before this, never has a doctor been called or punished in an anti-doping hearing.”

The irony is the same doctor is on his way with the India U-22 team to Singapore. It remains to be seen whether AIFF will call him back immediately or not.

Your form could not be submitted.
This browser settings will not support to add bookmarks programmatically. Please press Ctrl+D or change settings to bookmark this page.
Topics : #Doping | #National Anti Doping Agency | #Subrata Paul