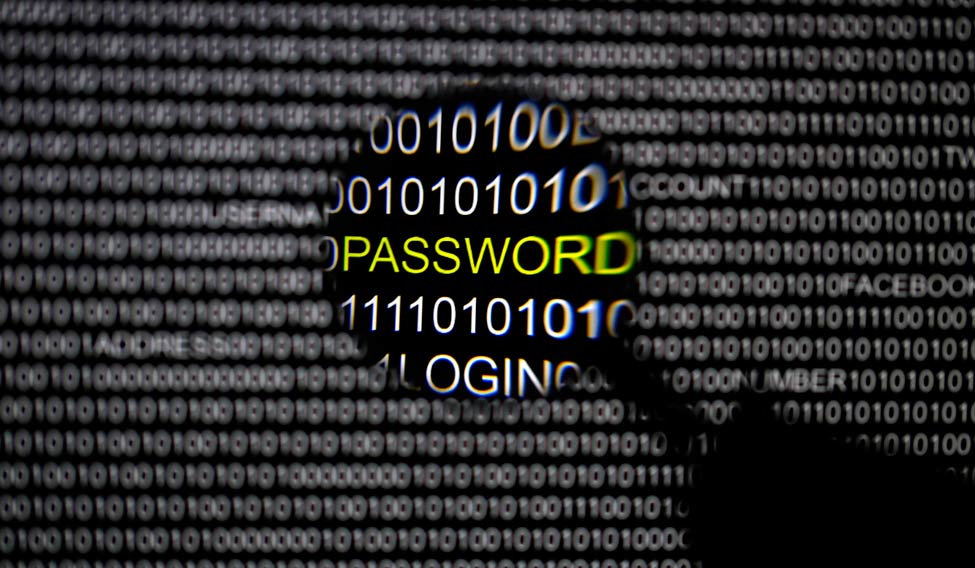 Cyber 360 conference, which was held recently in Bengaluru, brought together strategic security practitioners, policymakers, media and business enterprises on a single platform to obtain a 360 degree perspective on cyber security.

The experts at the conference suggested that cyber security is a global issue and the world leaders should come together to collectively address brewing cyber threats.

“Cyber diplomacy is a new area of focus for the government and the government will continue to focus on this area in the years to come and also it would be the continuous endeavor of the Indian government to leverage the potential of the Internet,” said Dr. Aravind Gupta, Deputy National Security Advisor of India.

“Dealing with cyber security will have to be a collective effort on part of the different governments of the world and no country will be able to solve the problem of cyber security alone,” added Joseph S. Nye, Former Dean of the Kennedy School at Harvard University.

The experts at the conference acknowledged that cyber technology has changed the world order and cyber attacks have their own unique characteristic though their actual physical effect were yet to be proved fully.

“Given the gravity of the situation the state capacities in order to deal with cyber attacks have improved considerably,” said Shiv Shankar Menon, the former National Security Advisor of India. He also added that an attempt should be made to evolve international norms around cyber security.

An interesting observation was made by Carl Bildt, the former prime minister of Sweden who pointed out that during the next five years 90 per cent of population across the globe will access the Internet through their mobile device and most young boys and girls around the world will have some sort of device which will connect them to the global networks. He said that some deep thinking about cyber security issues was the need of the hour as the complexity of networks increase day by day with more and more people joining the network.

The event was organized by the Synergia foundation, which is an interdisciplinary do-tank that works with the industry, polity, think tanks and academia in the domains of geopolitics, geo-economics and geo-security.

The event Cyber 360 is designed to be an annual event of the Synergia Foundation and will aim to make timely practical up to date action relevant within the world of cyber and the industries that use it to ensure that cyber safety is a priority and is well designed and implemented within industry, government and policy creation processes.

Your form could not be submitted.
This browser settings will not support to add bookmarks programmatically. Please press Ctrl+D or change settings to bookmark this page.
Topics : #internet | #Bengaluru | #Hacking