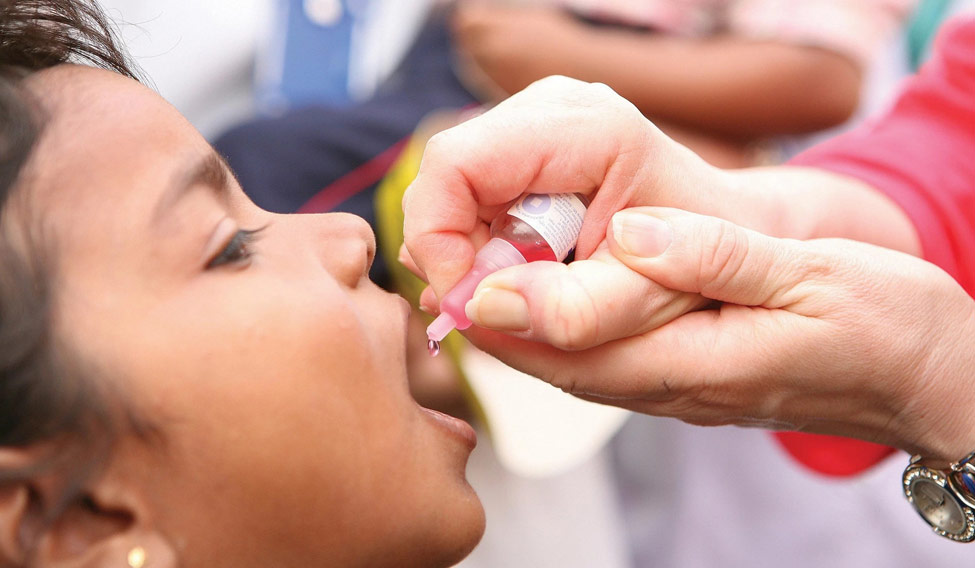 A new system of classifying adverse events following immunisation (AEFI) by the World Health Organisation could have serious consequences for the safety of children. The new system implies that “no death can result from vaccination”, and, “if any death does occur, it is only coincidental and not due to the vaccine”.

The implications of this classification have been explained in a letter published on July 4 in the Indian Journal of Medical Ethics. In the paper, Dr Jacob Puliyel, pediatrician and member of the National Technical Advisory Group on Immunisation, and Anant Phadke, executive member, All India Drug Action Network cite the case of the pentavalent vaccine in India to explain how the new methodology puts the safety of children at risk.

The introduction of the vaccine in the government's Universal Immunisation Programme —by 2015, the vaccine had been scaled up in all states—has been a subject of controversy. The move was opposed by several public health activists over issues such as associated costs and efficacy of the shots.

According to a report by the Union ministry of health and family welfare, there were 132 serious AEFI cases due to this vaccine. In the IJME paper, the authors point out that out of the 132 cases, 78 babies survived and 54 died. Among those who survived, the assessment shows that nearly 50 per cent of the cases were reactions to the vaccine. However, not even one death was classified as vaccine related, and 96 per cent deaths were simply termed as “coincidental”.

"The resulting paradox is evident," Puliyel and Phadke wrote in an email to THE WEEK. "If a child is admitted to hospital with intractable convulsions after vaccination, [and] if the child survives, the reaction could be classified as vaccine related. But if he/she dies, it will be called as ‘coincidental death’".

The WHO has redefined the 'cause and effect' relationship in AEFI, and this the authors say, makes it potentially harmful to children with underlying diseases, “as it removes the impetus to provide them special care during immunisation.”

"The safety of children, rather than safety for vaccines, needs to be the emphasis," the authors point out. "The many ambiguities in evaluating AEFI under the new classification erode confidence in its ability to evaluate rare adverse events and act decisively to protect children."

Your form could not be submitted.
This browser settings will not support to add bookmarks programmatically. Please press Ctrl+D or change settings to bookmark this page.
Topics : #Healthcare