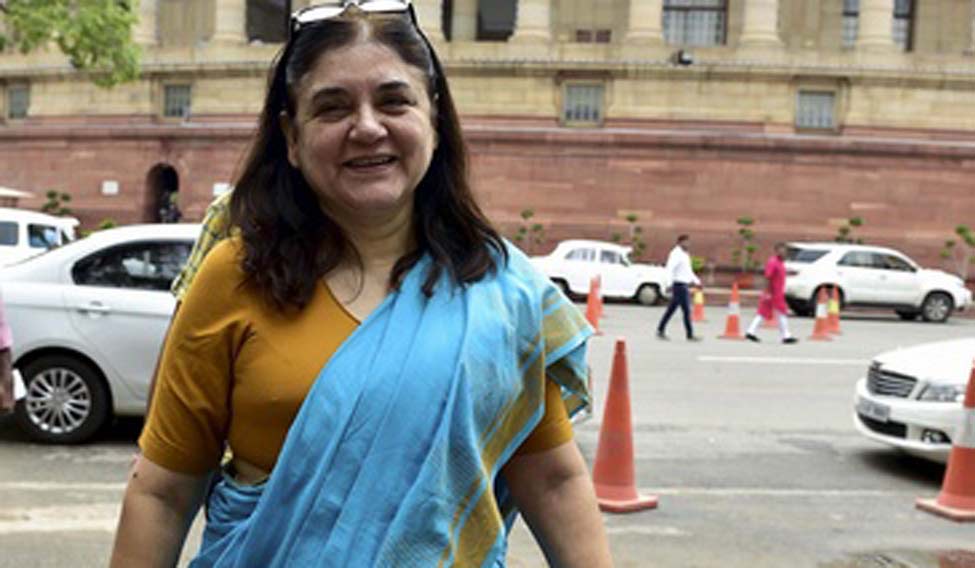 In an exclusive chat with THE WEEK, Union Minister of Child Development Maneka Gandhi said dog bites in Kerala will not come down by killing stray dogs.

"Kerala has been killing stray dogs for more than 60 years. What has it achieved?" said Maneka, "No other state in the country mercilessly kills stray dogs in this manner.”

“Knee-jerk reactions don't help,” Maneka said. "Sterilisation is the only way to tackle the situation. The government of Kerala has to do it sincerely. We, at the Centre, are ready to provide all kinds of help."

A few days ago, a 65-year-old woman was mauled to death by a pack of stray dogs at the Pulluvila beach near Thiruvananthapuram. The woman succumbed to injuries while on her way to hospital. In the wake of the incident, Pulluvila panchayat has apparently passed an order to kill all stray dogs in that area.

There are over 2.5 lakh stray dogs in Kerala. "Kerala doesn't learn from its mistakes. If things would have been handled in a proper manner, we wouldn't have been facing a situation of stray dogs biting people to death. Sterilised dogs don't bite. The dogs that bit the woman in Thiruvananthapuram were not sterilised."

“What has happened to the woman is sad. But it is foolish to kill all the stray dogs in that specific area for this reason,” she said, adding "also, I feel the woman must have been carrying some meat with her while going to the beach. Dogs don't chase you simply."

"I have warned the Kerala government more than 100 times. The law does not permit killing of stray dogs. But they never listen to me. I would want to request them to sterilise all stray dogs in the state at the earliest. Animal birth control programme in Kerala is not happening in the right manner. Only one district in the state followed it strictly, and there has been no stray dog bites in that district."

Maneka said she is keeping a close watch of the developments in the state and will intervene if the need arises.

People for Animals (PFA)—an NGO—is also concerned on the plight of stray dogs in Kerala. Dehradun-based animal rights activist and member-secretary of PFA Gauri Maulekhi said, “Everything we say in Kerala falls on deaf ears”.

Your form could not be submitted.
This browser settings will not support to add bookmarks programmatically. Please press Ctrl+D or change settings to bookmark this page.
Topics : #Kerala | #Maneka Gandhi