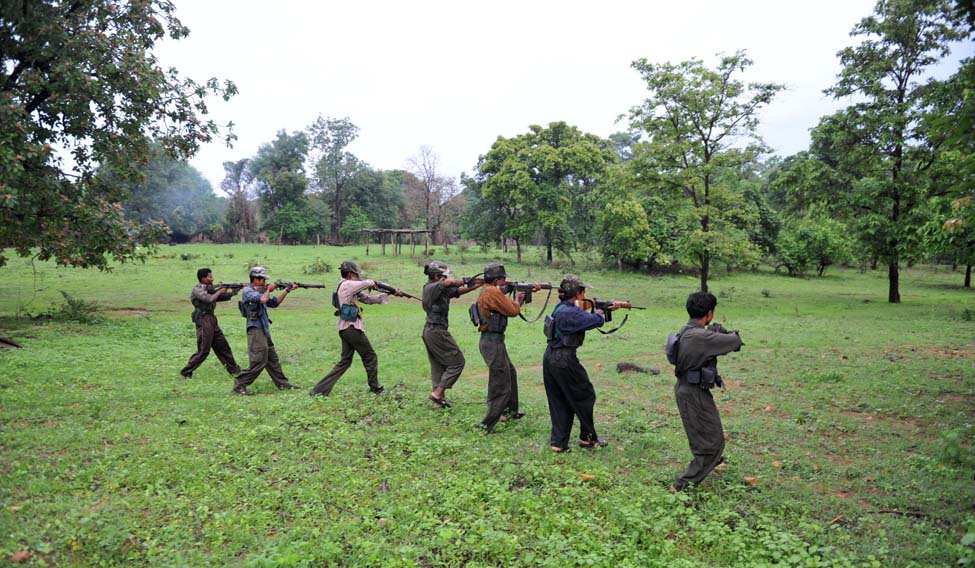 A senior Maoist leader and his wife, also a Maoist commander, surrendered to West Bengal police on Wednesday.

After the flush out in Bengal during operation green hunt, Pal had fled to Jharkhand and recently was made as the leader of Bengal-Jharkhand area zone and given the responsibility of recruiting member.

His wife Anita Pal alias Jharna Giri hails from Sonachura in Nandigram. She joined the Maoists movement during Nandigram land movement in 2007, when Pal was leading the stir with Trinamool Congress. Later she was recruited in Maoists squad in Purulia.

Pal, in a written statement, said: “Being a member of military commission I wanted to change the society through armed struggle. But I have realised that’s not possible. Also the reason for which we were fighting has now no relevance...”

Anita also had the same written statement in her hand which she read out.

Director General of police, Surajit Kar Purakaystha, described the event as one the major development in the state. Kolkata police chief, Rajiv Kumar, who was instrumental in making the surrender possible, was also present with his officials.

Pal refused to comment about the death of Kishenji. He had been part of many military operations in West Bengal for last 17 years.

“For last 17 years I had been member of CPI (Maoists) and was part of the many operations. I joined as a squad member in Purulia,” he said.

Your form could not be submitted.
This browser settings will not support to add bookmarks programmatically. Please press Ctrl+D or change settings to bookmark this page.
Topics : #Maoists