'Possibility of spillover of Rohingyas into India is very real': BSF chief 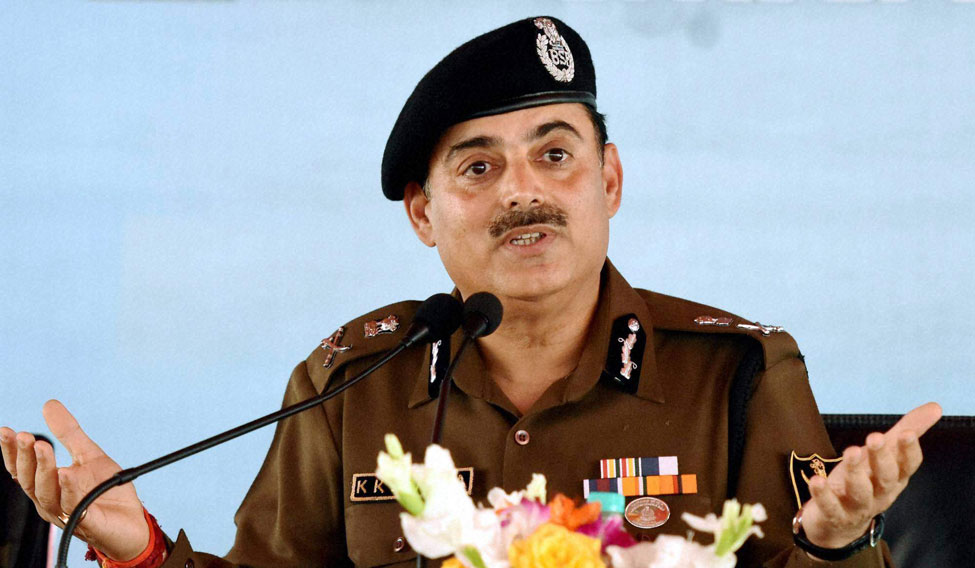 For all the hype and hoopla about fear of Rohingya refugees entering through the porous Bangladesh border into India, the Director General of Border Security Force, K K Sharma, had some astonishing figures to reveal today.

Sharma said that the BSF had stepped up vigil, mainly along the Bangladesh border, the route through which Rohingyas enter India. There are routes through the north eastern states too, but for several reasons, those are not the preferred ones. The Rakhine district is close to south Bangladesh, through which it is easy to enter India from the southern part of West Bengal. “Earlier, we did not distinguish between Bangladeshi and Rohingyas, our policy is to stop any illegal crossing across the border. It is not very easy because they have a similar ethnicity, but now we are more vigilant, because the possibility of spillover of these refugees into India is very real.” He said that those caught and sent back in the past two years were identified as Rohingyas only later, once they were being sent back to the Bangladeshi authorities.

The BSF has identified “vulnerable border outposts of crossing and strengthened vigil there with deploying additional men,” said Sharma, adding that gadgets like hand held thermal imaging sensors are being used. He said that the Bangladesh border is very porous in West Bengal because it is criss-crossed with riverine system and nullahs, and these were now being monitored more vigilantly.

Around 40,000 Rohingyas have entered India over the past few decades, the most recent influx being in 2012. Sharma said that during a recent encounter in Kashmir, one of the militants was identified as Myanmarese. “There are other incidents too, of Rohingyas acting as informers. We also have information that the Islamic State is making inroads into Rohingyas,'' he said.

Your form could not be submitted.
This browser settings will not support to add bookmarks programmatically. Please press Ctrl+D or change settings to bookmark this page.
Topics : #BSF | #Rohingya community