Parrikar in action: Asks police to crack down on drugs, late night parties 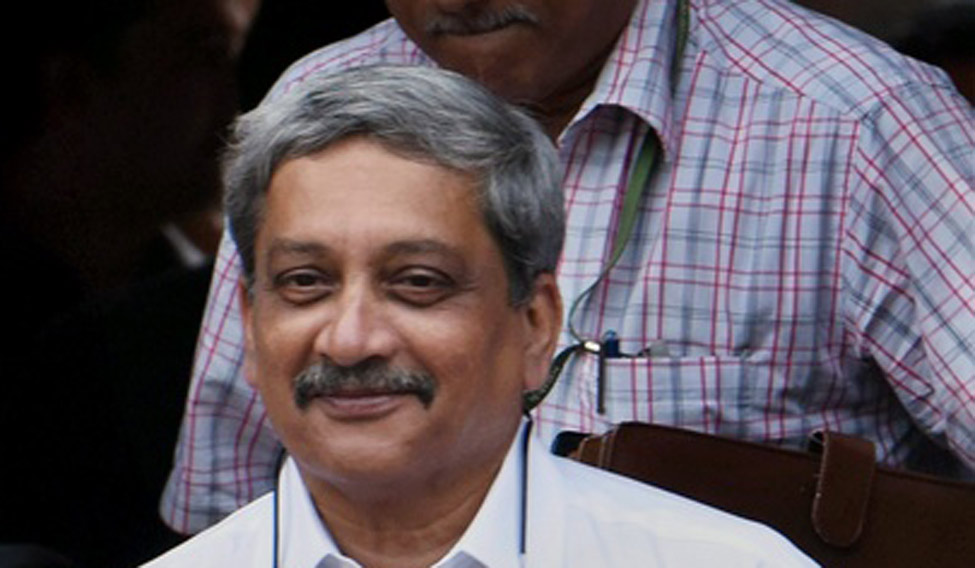 'Any crime against women will not be tolerated in the state'

Goa Chief Minister Manohar Parrikar today said he has asked the police department to crack the whip on the drug trade and late night parties in the state.

"Strict instructions have been given to the police department to crack down on the late night parties and the trafficking or sale of drugs in the state," Parrikar told reporters today.

The chief minister said he has also asked the police to remove encroachments, including the make-shift stalls selling various commodities, on the highways.

"All such sales along the highways would be restrained except the sale of local vegetables if it is not hindering the traffic movement," he said.

Parrikar also said any crime against women would not be tolerated in the state.

"Every complaint of crime against women would be investigated in detail and thorough action would be taken," he said.

The chief minister also asked the "lethargic government servants" to improve their conduct.

"We are aware that some government servants are acting lethargic. I am giving them time of seven to eight days to correct themselves," he said.

"I am giving that much time (7-8 days), not more than that. After that action would be taken," Parrikar said.

He said the state budget, to be presented in Goa Assembly on March 24, has been drafted while keeping in mind the concerns of the people.

"The budget has been drafted considering the concerns of the people in the state. I had very less time to draft the budget, so many of the things might not find place in it but it (budget) will indicate some of the policy decisions," the CM said.

"The budget will deliver the promises without pinching (referring to taxes) the people," he assured.

The Parrikar-led government was sworn in on March 14, two days after the BJP staked claim to form government in Goa, despite ending up behind the Congress in the recently-concluded Assembly polls.

The Parrikar government proved its majority on the floor of the House on March 16 by winning the trust vote with the support of 22 legislators.

While Parrikar has kept the crucial portfolios such as Home, Finance and Education with himself, he has allotted one each to the nine ministers.

Your form could not be submitted.
This browser settings will not support to add bookmarks programmatically. Please press Ctrl+D or change settings to bookmark this page.
Topics : #Manohar Parrikar | #Goa