What does being 'living entities' mean to Ganga, Yamuna 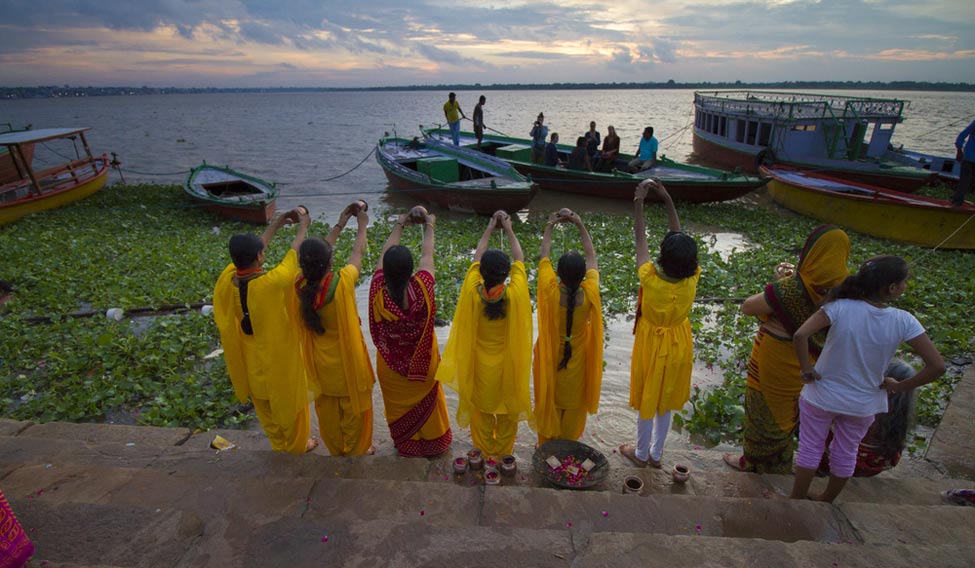 With this ruling, the holy rivers are no more voiceless water bodies, but “persons” with legal rights

In what could be a “life-changing” ruling for rivers Ganga and Yamuna, the Uttarakhand High Court, on Monday, declared them “living entities” with same legal rights as a person.

In B.R. Chopra's Mahabharat, a television series from late 1980s, the river Ganga was a beautiful lady in white—the colour of purity. In the great Indian epic, she was the wife of King Shantanu, and mother of Bhishma—two men who changed the course of history. In reality, Ganga is not just one of the holiest rivers for Hindus, but is also the most polluted. For years, Ganga has been a dumping ground for raw sewage, human waste, partially-cremated corpses, discarded idols, industrial waste and more, threatening the very existence of the river. Yamuna, on the other hand, no more resembles the mighty river it once was—the one that prompted Mughals to build their capital city of Agra along its banks. Today, it is a dirty and frothy shadow of its former self, with closer resemblance to a large, open drain. The glorious river is almost dead; the filth is all that remains.

Hopefully, all that will change now. The landmark judgment could finally help in saving whatever is left of the pollution-battered rivers, or maybe even restore the old sanctity of the two. But what does the ruling mean for Ganga and Yamuna, and how could it be different from other river-cleaning initiatives that approached them?

With this ruling, Ganga and Yamuna are no more voiceless water bodies, but “persons” with legal rights. As “juristic persons”, the holy rivers, have a right to be legally protected from any kind of harm or destruction. Polluting them, henceforth, could entitle to human rights violation for which they can take a legal recourse. From now, the holy rivers can be parties to disputes and rights violation, represented by court-appointed individuals who can file and contest cases on their behalf.

Since these rivers are not usual “living entities” like you and me, the ruling bestows them the status of a minor—incapable of holding or using the property—who is put under the care of a guardian. In this case, the court ordered the director of Namami Gange project, along with the Chief Secretary and Advocate General of Uttarakhand to act as "legal parents" of Ganga and Yamuna. As parents, they will be responsible for the protection and conservation of these rivers and their tributaries. According to a media report, “These officers will be bound to "uphold the status" of the two rivers and also promote their "health and well being", the court said.”

Also, as individuals, the rivers hold right to flow freely. Any interference in that, including dam construction or mining, would attract a relook by court authorities. Thus, the ruling has imposed an immediate ban on sand mining in Ganga's riverbed and its highest flood plain area.

India is the second country to recognise rivers as “living entities”. Just days ago, New Zealand became the world's first to grant its third largest river, Whanganui, the same legal rights as a human being. Declaring the river as a living entity, it also appointed two guardians to ensure its well-being and protect its interests.

Your form could not be submitted.
This browser settings will not support to add bookmarks programmatically. Please press Ctrl+D or change settings to bookmark this page.
Topics : #legal