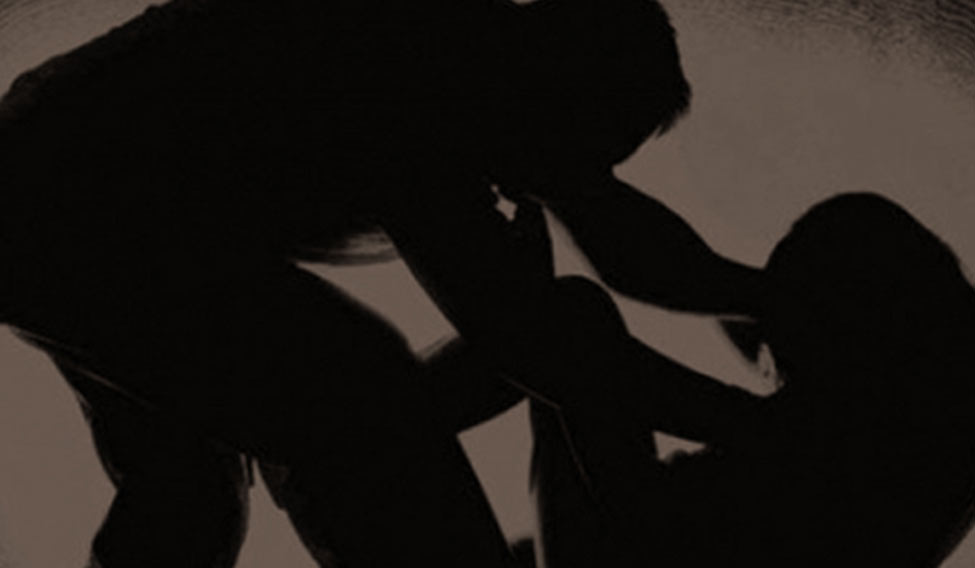 The principal and a teacher of a Kendriya Vidyalaya near Shillong were on Friday arrested and sent to five-day police custody on charge of raping two minor students, police said.

Yogesh Joshi, 32, from Churu village in Rajasthan, and Deep Jyoti Das, 25, from Tezpur in Assam were arrested on Thursday after the parents of the two victims lodged an FIR, accusing the two of raping their daughters.

"We have produced both the accused before the Court of Chief Judicial Magistrate Isormon Rymbui, and the court has granted them five days' police custody," Mukesh Kumar Singh, the district police chief of West Garo Hills, told IANS.

Singh said the investigation is already in progress. "We have booked the two accused under POSCO Act and Section 376 of the Indian Penal Code”.

The principal and the teacher had allegedly raped the two students of Class XII on the evening of September 3 as they were invited, along with some senior students, to celebrate Joshi's birthday.

The victim's parents said that the two teachers had mixed alcohol in the fruit juice served to the girls.

Condemning the alleged rape of the minors, the Civil Society Women's Organisation has demanded that bail should not be granted to the accused and asked police to file a chargesheet at the earliest.

Your form could not be submitted.
This browser settings will not support to add bookmarks programmatically. Please press Ctrl+D or change settings to bookmark this page.
Topics : #rape