'We will vote only for those who stand against untouchability,' say dalits in Gujarat 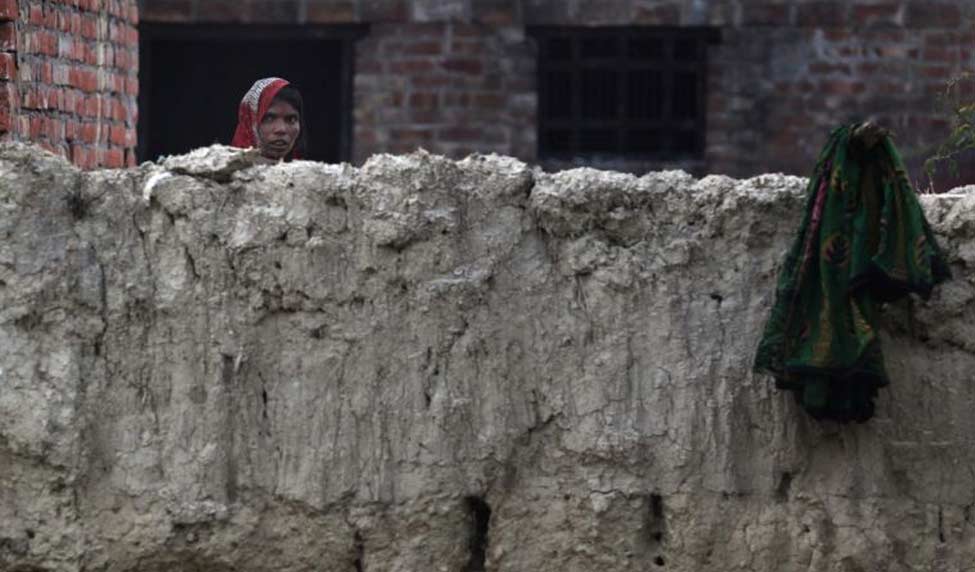 Even as incidents of atrocities on dalits in Gujarat continue unabated, thousands of dalits on Monday took a pledge of supporting only those candidates who give an affidavit that they would work towards removing practice of untouchability from the society.

The scheduled convention of dalits in Dholka, about 43 kilometer from Ahmedabad, assumed significance considering that a dalit youth was done to death allegedly by upper caste Patels in Central Gujarat early morning on Saturday. A few days ago, another youth was beaten up in Gandhinagar district for sporting a moustache.

According to reports, one Jayesh Solanki of Bhadraniya village in Anand district had gone to see garba. He was done to death allegedly after an altercation with Patel youths. Eight persons, alleged to have been involved in the incident, have been arrested.

Kirit Rathod of Navsarjan, a leading organisation working for the dalits in Gujarat, told THE WEEK that the dalits pledged that they would only vote for candidates who give an affidavit that they would strive to remove untouchability from the society.

Assembly election in the state is slated to be held by the end of the year.

Speaking on the occasion, Martin Mackwan, founder of Navsarjan, said that people talk of development in Gujarat but it appears that “Vikas Dalit ane Adivasi thi abhdaay che” (in their scheme of things (read the BJP) development is considered untouchable for dalits and tribals).

The dalits would also soon take out a rally in which 1000 youth would sport moustaches. This is to protest against the incident in which a youth from the community was beaten up for sporting a moustache. The attackers had allegedly said that he (the dalit youth) had no right to sport a moustache.

A convention is also being organised in Anand district on October 5.

Your form could not be submitted.
This browser settings will not support to add bookmarks programmatically. Please press Ctrl+D or change settings to bookmark this page.
Topics : #Dalits Vs BJP | #Gujarat