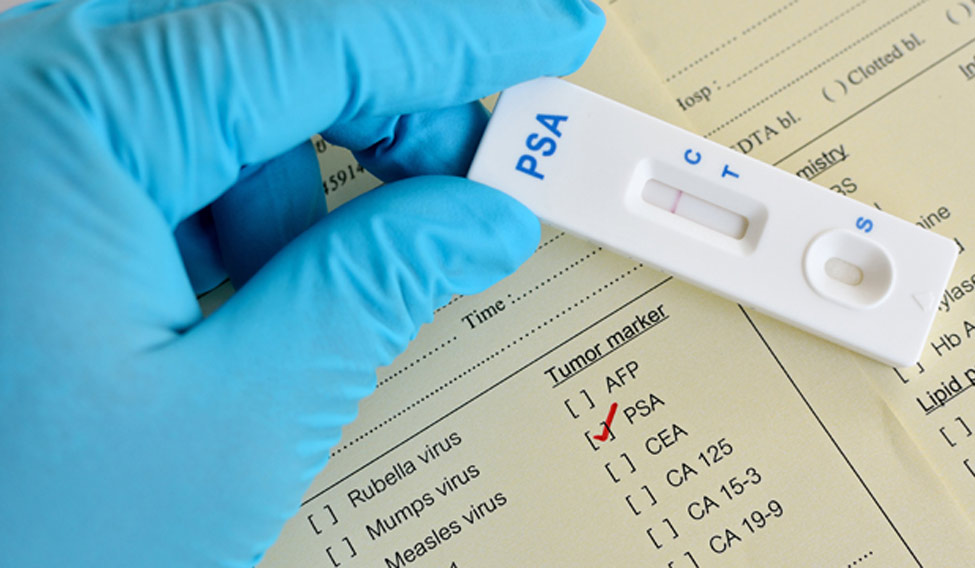 They are the forgotten entity in the country's booming healthcare industry. Now, they fear losing their jobs too. Professionals holding the MSc medical postgraduate degree, and working with diagnostic laboratories, say that with the new rules under the Clinical Establishments (Registration and Regulation) Act 2010 slowly coming into force, their work will become redundant.

Across the country, about 5,000-odd professionals work with the 60,000 pathology laboratories and 6,000 diagnostic centers, says Dr Sridhar Rao, president of the National M.Sc Medical Teachers Association (NMMTA), quoting data from 2015. Rao explains that the professionals interpret reports and sign them at diagnostic laboratories before the reports are sent to the doctor for final interpretation. "We also have the same syllabus as MD students. Our graduation is in BSc, and those who study MD are MBBS students. Some of us have done our PhD too," says Rao, adding that unlike doctors, those such as him were not in the "practice of medicine" and worked in laboratories and taught in medical colleges.

Not all states have adopted the new rules which mandated that only doctors sign the reports. But, after the act was passed (the rules were notified in 2012), states like Rajasthan and Jharkhand have adopted them. Isolated reports of people losing jobs have started to come in, says Rao.

The idea behind the new law was to regulate all clinical establishments and weed out quacks and related malpractices. For instance, in Maharashtra, Rao says that even laboratory technicians were signing test reports. "It is good to have a law regulating the industry. But this is unfair. We are being discriminated against. Many among us are teaching in medical colleges, and the law could affect us too," says Rao, who is leading the agitation against the new rules.

The NMMTA have written to the ministry of health. Most recently, they did so last week. But, they have not received any response yet. These professionals are recognised by the National Accreditation Board for Hospitals and Healthcare providers and the Medical Council of India too. "The government has been focusing on skill development. But what are they doing to skilled people such as us? Also, if we are out of the industry, how does the government plan to bring in enough doctors to sign reports for all these laboratories in India?" asks Rao.