EVMs: First ever trial had gone wrong in Kerala in 1982 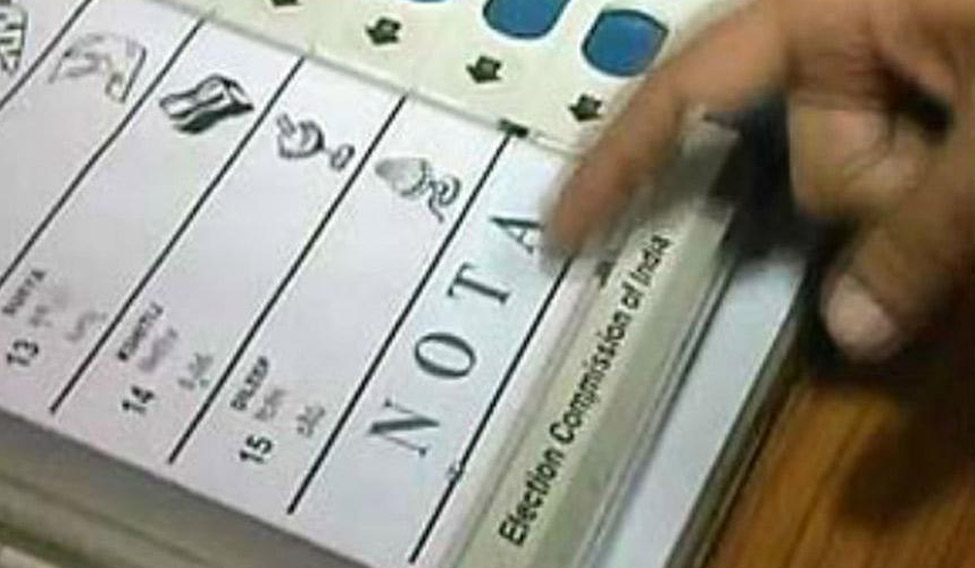 At a time when the sanctity of Electronic Voting Machines (EVMs) are being questioned, post the landslide victory of BJP in UP, one cannot help recalling the first time the EVMs were put to trial in the country.

It was in 1982 and the first ever use of EVMs turned out to be quite controversial. It had even ended up in re-polling and a reversal of verdict.

The constituency chosen by the Election Commission (EC) for the trial was Paravoor assembly constituency in Ernakulam district of Kerala. The EC chose this constituency citing its smaller size and history of having peaceful elections.

The main contestants were A.C. Jose of the Congress and Sivan Pillai of the CPI. Both the parties were initially apprehensive about the use of EVMs as nobody had ever heard of such a thing. But with EC holding several awareness sessions, both parties conceded.

“It was a novelty and nobody had much idea about how it worked. We used to carry the models of EVMs to every house to teach the voters how to vote,’’ remembered Congress leader P.C. Chacko, who was then in-charge of the election campaign in Paravoor as a Youth Congress leader.

The EVMs were used only in 50 booths out of the total 123 booths in Paravoor.

Chacko recalled that the political leaders were so relieved and happy when the counting process ended so swiftly in those booths where EVMs were used.

“Earlier there were lots of issues regarding sorting, tallying and bundling of ballot papers and it was such a time consuming process. We were amazed the speed with which the EVMs declared results,’’ he remembered.

But this ease ended as the results were declared.

Jose, who was the former speaker of Kerala assembly, lost the elections. The CPI candidate won the election for more than 2,000 votes and the Congress raised suspicion about the authenticity of EVMs.

“The Congress, which was very vocal in their support of EVMs, started questioning it. The Congress candidate moved the High Court questioning the authenticity of EVMs. But HC dismissed the plea,’’ recalled T Raju, CPI Ernakulam district secretary, who is the son of Sivan Pillai.

Jose then approached the SC citing the technicality that the Representation of the People Act did not allow for electronic voting. The SC ordered re-polling in those 50 booths where EVMs were used.

This time, ballot papers were used. And when the result was declared the Congress candidate who had lost the elections earlier emerged winner this time.

Jose had a margin of 2,000 votes over the CPI candidate this time.

“Those were eventful days. Paravoor had caught national media attention because of the first ever use of EVMs. And when the verdict was challenged in SC, it became more controversial,’’ recalled T.F. Baby, a native of Paravoor, who had voted using EVMs in 1982.

It is the landslide victory of the BJP in UP that has again brought the authenticity of EVMs into question. It started with BSP supremo Mayawati questioning the election verdict and even calling for a fresh election soon after the BJP’s victory in UP. But the EC had said there is “no merit” to the BSP’s complaints.

Then, the AAP and the Congress demanded ballot voting for the upcoming Delhi corporation elections to be held on April 22, but State EC has rejected their plea too.

“There is no doubt that EVMs are very convenient in a large country like India. But the EC must do something to erase the suspicion about the EVMs from voters' mind. Such a step is very important as it questions the very sanctity of democracy,’’ Chacko who is the AICC in-charge of Delhi told The Week.

Your form could not be submitted.
This browser settings will not support to add bookmarks programmatically. Please press Ctrl+D or change settings to bookmark this page.
Topics : #Assembly election 2017 | #Kerala