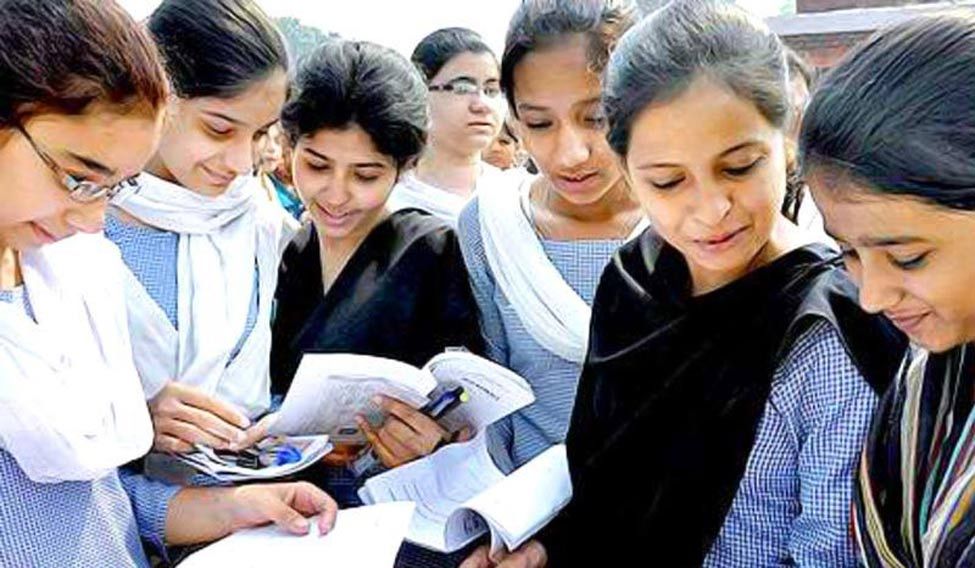 It is 2017, and we still have people making unscientific and thoughtless claims on what women must do and wear. The latest to impart such wisdom is the principal of a college, one who has the moral responsibility to be well-educated and sensible. Swati Deshpande, the principal of Mumbai-based Government Polytechnic college, has faced flak for her recent statements claiming that women "think like men" when they wear pants, which causes PCOD and a reduced desire to have babies.

According to reports, Deshpande put up notices in the college canteen disallowing girls and boys from eating together. The idea did not make sense, as students still studied together in classrooms. The canteen now has two sections divided by ropes.

But what caught everyone's attention, especially on Twitter, was her statement to a newspaper. She said that she was planning to change the dress code for girls, who currently wear pants like their male classmates, to salwar kameez.

She then elaborated: “I have heard theories on why girls suffer from PCOD (PolyCystic Ovarian Diseases) at an early age. When they dress like men, they start thinking or behaving like them. There is a gender role reversal in their head. Due to this, the natural urge to reproduce diminishes right from a young age and therefore they suffer from problems like PCOD.”

Also. All that money one spent on surgery and treatment for PCOD. Waste. Should have just switched to salwar kameezes. Gah.

Needless to say, PCOD does not depend on external factors such as clothing or the way a woman thinks.

Predictably, it prompted outrage and satire on Twitter. While some ridiculed her for her ignorant gab about the causes of PCOD, others called out her intention to reduce women's raison d'etre to baby-making machines.

I wear jeans
I've never had #PCOD
I STILL have the urge to reproduce
Am I even a woman? #MajorIdentityCrisis #ThanksBandraCollege pic.twitter.com/dN7HhACPJx

It gave rise to some cutting satire under the hashtag, #DressLikeAnIndianWoman.

Wait, what?
Dressing like a man gives you PCOD?
Just bought a suit from Raymonds.
Should I go to a Gynaecologist?#DressLikeAnIndianWoman pic.twitter.com/ydcA1IW2TK

Some people sought to defy the notion that dressing in Indian wear as a woman makes them think or feel any different than when they are clad in non-Indian wear. Women shared pictures of themselves in Indian wear, commenting on their 'reproductive urges' and PCOD.

I dress like this and these two are results of my perfectly running reproduction mechanism #DressLikeAnIndianWoman pic.twitter.com/96f8xNfKWP

They also shared photos of astronaut Kalpana Chawla in her space suit and Olympic winners Sakshi Malik, P.V. Sindhu, P.T. Usha and more posing with their medals in their sportswear.

For many, the fact that a college principal made such statements was a livid reminder that top positions in important spaces are occupied by people with regressive mindsets.

Chand Bibi a contemporary of Akbar who defeated the Mughal army
Out hawking with attendants#DressLikeAnIndianWoman pic.twitter.com/OujrF6GcPq

Your form could not be submitted.
This browser settings will not support to add bookmarks programmatically. Please press Ctrl+D or change settings to bookmark this page.
Topics : #controversy | #women | #Twitter