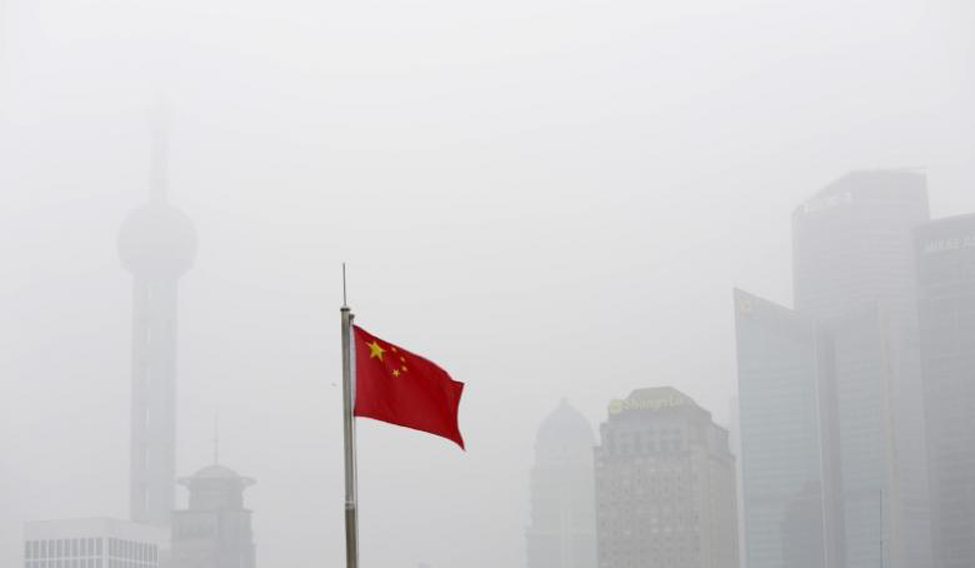 Soon after China reminded India of the 1962 war, Bhutan has accused China of flouting the 1988 and 1998 written agreements in which both the sides had agreed to maintain peace and tranquility in the border areas pending a final settlement on the boundary question. The agreements stated that status quo would be maintained on the boundary as it had been prior to March 1959.

Accusing China of flouting the agreements, the ministry of foreign affairs of the Bhutan government said the Chinese army had started construction of a motorable road from Dokola in Doklam area towards Bhutanese army camp at Zompelri, exactly a fortnight ago on June 16. This is amid on-going border talks and the agreements clearly stating that the two sides will refrain from taking “unilateral decisions, or use force to change the status quo on the border”.

The foreign ministry said it has raised the issue with China both on the ground and at the diplomatic levels. It has informed China that their activities are a “direct violation” of the agreements and affects the process of “demarcation of the boundary between the two countries”. Bhutan has asked China to maintain status quo in Doklam as before June 16.

This is for the first time that the small Himalayan nation has taken an open stand against China and displayed its close ties with India vis-a-vis China in the region.

Tensions escalated between India and China after the latter accused India of obstructing road construction in the area, which it claims is its territory. It also charged India of acting at the behest of Bhutan, which also lays claim to Donglang or Doklam.

As the India-China stand-off continues, security sources feel that Bhutan's stand is a shot in the arm for New Delhi, which had found itself in a peculiar situation after assisting Bhutan to guard its territory, while simultaneously tackling China's border guarding forces who were giving the Indian army a hard time on its own boundary.

For India's own strategic interests, any Chinese presence in Doklam will give the latter a leverage in the area since it would be occupying a place in the plateau region from where it would be able to overlook Indian army border formations in its crucial northeast frontier.

Meanwhile, General Bipin Rawat is in Sikkim where he will be visiting troop formations amid rising border tension with China.

Your form could not be submitted.
This browser settings will not support to add bookmarks programmatically. Please press Ctrl+D or change settings to bookmark this page.
Topics : #China | #India-China