'America First' is not a good start to global cooperation: Carl Lindgren 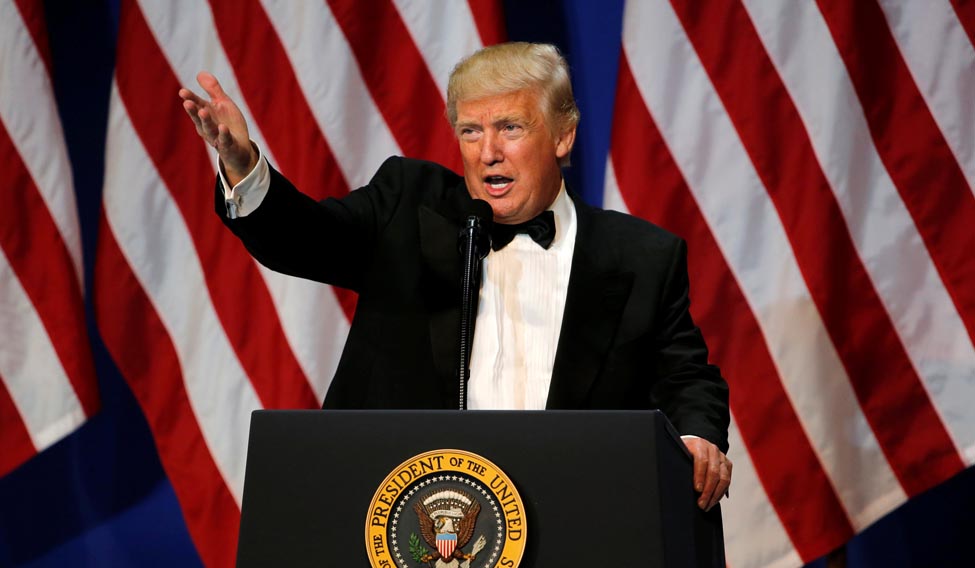 The Global Challenges Foundation (started in 2012 in Sweden) has announced an international competition, open for all, in an attempt to reward the best solutions or models towards achieving global governance. It has announced a prize money of five million US dollars. 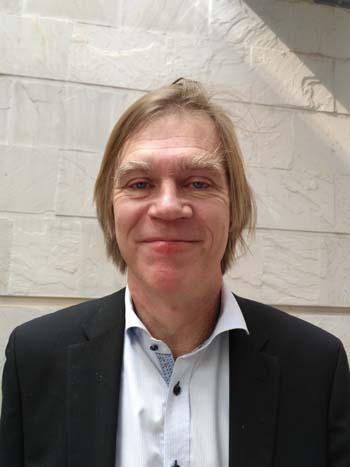 Carl Lindgren, senior advisor of the competition, was recently in Delhi to spread word about the event and also to attend a Roundtable at The Energy Resources Institute (TERI), which entails a discussion on the issue of remodelling global cooperation to address global challenges.

What does Donald Trump's inauguration as President of the US mean for the future of global cooperation?

The jury is still out on what he is going to do. What he says is worrying enough. The world needs more global cooperation, not less. His stance on climate change and general disregard for science is truly worrying. It is difficult to see good global solutions unless the US is involved and 'America First' is not a good start. We hope his action differs from his rhetoric.

Will it be easy for him to renege on global committments made by the previous regime?

Formally, no. But being a businessman and having been involved in legal issues, he knows that there are ways to wreck matters if he is not particularly interested in them. For instance, he can simply refrain from taking a decision and not act.

What would you rate as the biggest global challenge today?

Most would say climate change. I think it is a close call between that and the threats of violent conflict. We are a nuclear world. Just because nothing has happened for the last 70 years, severity of the threat is not reduced. Societal breakdown is an emerging issue. But we do not talk about it much.

China is the emerging global giant from Asia. Its global role, responsibilities?

China has been moving in the right direction on some issues, especially climate change and environmental degradation. They realise that these are not tomorrow's problems. I am less sure as to whether China has understood what global cooperation should be like. Their tendency to think that, as a big power, they should have more rights is not the best start.

And how is India faring?

India is also moving in the right direction. But it can and should play a bigger global role. India needs to be more outward looking. There should be more Indian voices on the global stage. I understand India has many internal challenges, so I feel the best it can do is to ensure that it tackles those challenges in the right way. Lift your population to a higher standard of living in a sustainable manner, and you have not just sorted out the biggest challenge, but also become a role model for others.

What is your outlook about the future of the world itself?

It is a bleak picture to a large extent. But humankind has never had it better, in terms of finances, resources or knowledge, than the present. It would be a terrible thing if we do not put all this to good use.