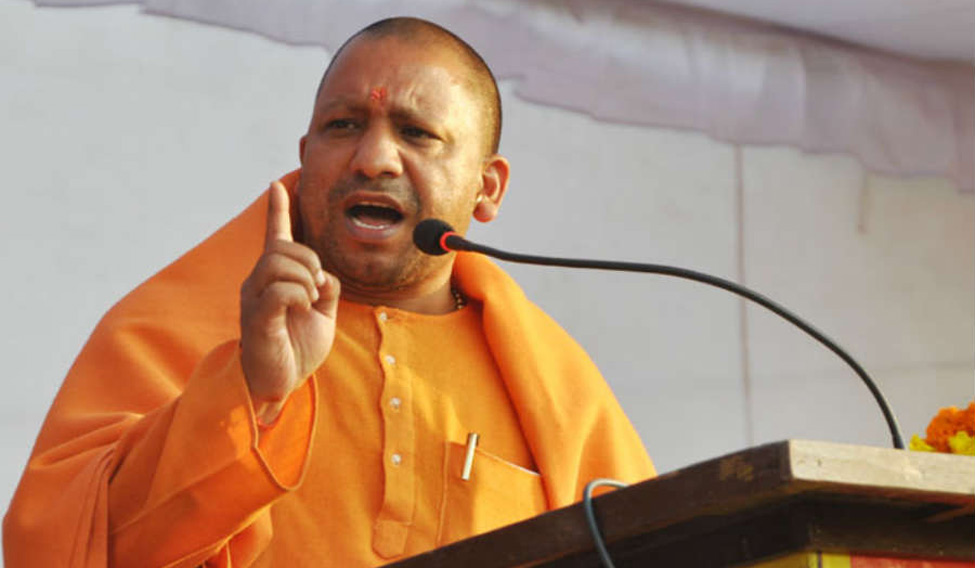 The name Ajay Singh Bisht might not ring any bells, but Yogi Adityanath surely will. The saffron-clad five-time BJP MP from Gorakhpur in Uttar Pradesh is as well known by the second name as he is for his provocative speeches.

Though the names of Manoj Sinha and Keshav Prasad Maurya were doing the rounds as the probable chief ministerial candidates, Adityanath emerged as the dark horse, apparently, with the backing of the RSS. The priest-turned-politician has, reportedly, been instrumental in increasing the BJP's clout in eastern Uttar Pradesh. He hails from a Rajput family and has a bachelor's degree in Science.

Adityanath has been in news more for his inflammatory speeches against the minorities than for his administrative qualities. The right-wing outfit Hindu Yuva Vahini, which he founded in 2002, has been accused of instigating communal tension in the past in the name of protecting Hindu values. The 44-year-old is also a vocal supporter of the Ram temple at the disputed site in Ayodhya.

While it remains to be seen whether his hardline Hindutva agenda will benefit the BJP in the long run, here's a look at some of his controversial statements:

Blaming the people of a minority religion for communal tensions in Uttar Pradesh, Adityanath said at a rally, “There have been 450 riots cases in western UP in two-and-a-half years of Samajwadi Party because the population of a particular community is rising manifold. Why there are no riots in Eastern UP? You can easily understand. In places where there are 10 to 20 per cent minorities, stray communal incidents take place. Where there are 20 to 35 per cent of them, serious communal riots take place and where they are more than 35 per cent, there is no place for non-Muslims.”

Responding to actor Shah Rukh Khan's comments on intolerance in the country, the Lok Sabha MP dropped this bombshell: “Shah Rukh Khan should remember that if people would boycott his films, he would also have to wander in the streets like a normal Muslim. These people are speaking in the language of terrorists. I think there is no difference between the language of Shah Rukh Khan and Hafiz Saeed.”

Amid protests by minority groups on yoga, allegedly, being made compulsory, Adityanath remarked, “Lord Shankar was the biggest yogi who started yoga. Mahadev lives in every particle of this country. So, those who want to avoid yoga and Lord Shankar can leave Hindustan.” He also had a word of advice for those opposing surya namaskar: “My humble request to those who see communalism in even Sun God would be to drown themselves in the sea.”

Accusing Mother Teresa of converting gullible Hindus to Christianity, he said, “Mother Teresa was part of the conspiracy to Christianise India. Hindus were targeted in the name of doing service and then converted.” Adityanath, who has been an advocate of ghar wapsi, allegedly led a “purification” drive for conversion of Christians to Hinduism in 2005.

While campaigning for the assembly polls, he said the [alleged] exodus of Hindus from Kairana and love jihad were important issues for the BJP. He remarked, “Yogi is not talking about today, Yogi is talking about future. Exodus is a very big issue for us…. BJP will not let western Uttar Pradesh turn into another Kashmir.” Defending the “anti-Romeo squads”, Adityanath said, “There are areas in western UP where girls can't go to school. The squad will work for their rights and ensure safety of women in the state.”

Your form could not be submitted.
This browser settings will not support to add bookmarks programmatically. Please press Ctrl+D or change settings to bookmark this page.
Topics : #Uttar Pradesh polls 2017 | #BJP