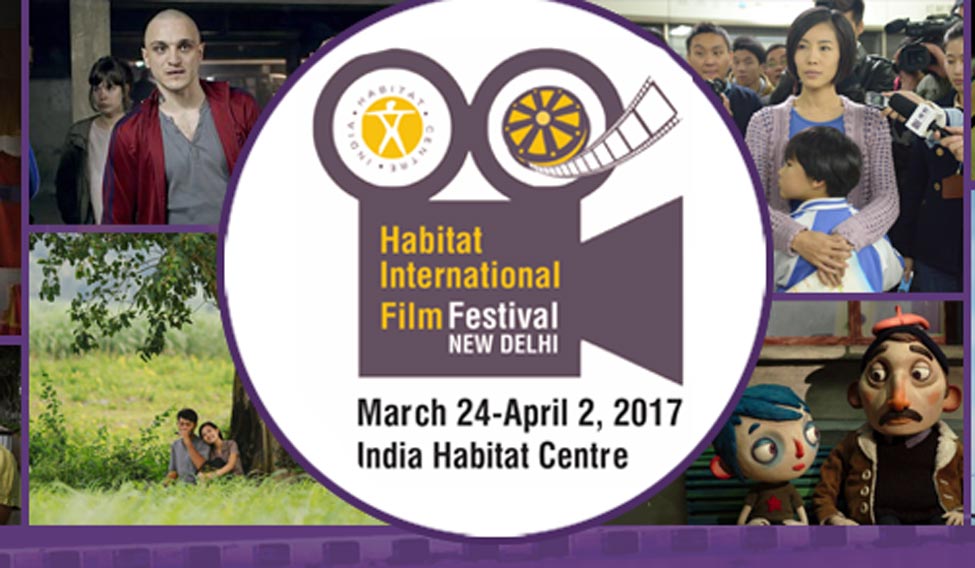 Films from 30 different countries, including Hungary, China, UK, Iran and Germany will be screened at the film festival | via Facebook

Films from 30 different countries, including Hungary, China, UK, Iran and Germany will be screened at the festival.

Although India Habitat Centre has been promoting cinema since 2000 through film club screenings and events, including an annual Indian regional cinema festival, it is the first time a ten-day film festival has been planned. The films selected for the HIFF are those making an impact on the festival circuit and garnering critical acclaim.

Several embassies and international cultural organisations have lent their support to the free-for-all festival.

HIFF opens with the 2016 Persian film The Salesman, which is about a young couple in Tehran. It won the Oscar for best foreign language film as well as several awards at Cannes. The Left Ear, a 2015 Chinese film about growing up after 1980s will also be screened on the same day.

Other films which will be screened at the fest include 1955 Hungarian film Zoltan Fabri Retrospective | Merry-Go-Round, An Israeli Love Story, The Diary of Anne Frank, Train to Busan and a documentary on legendary Iranian film maker Abbas Kiarostami 76 Minutes and 15 Seconds with Kiarostami.

Your form could not be submitted.
This browser settings will not support to add bookmarks programmatically. Please press Ctrl+D or change settings to bookmark this page.
Topics : #Delhi