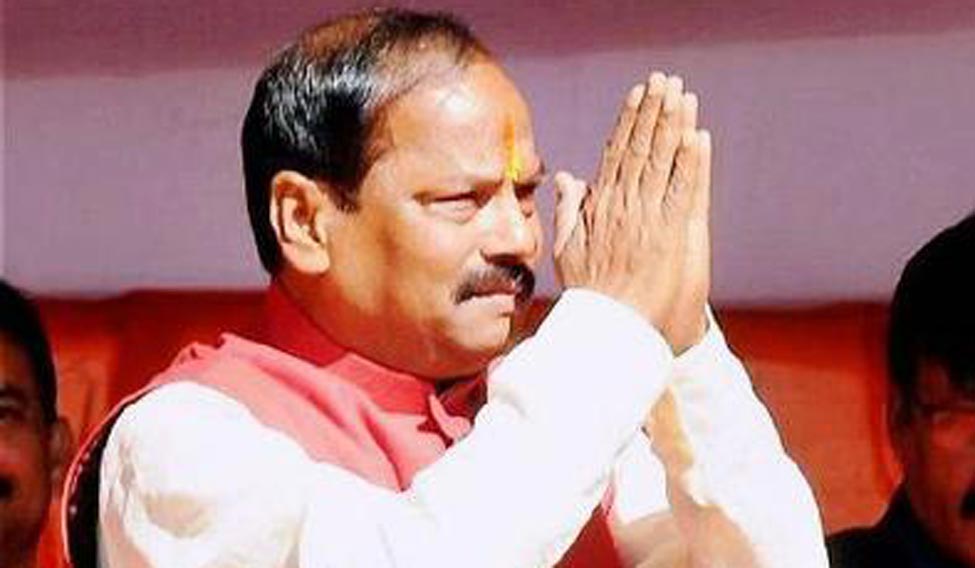 The Jharkhand government is ready with a land bank to attract investment to the state. “Land acquisition has never been a challenge for us as we have a land bank of 1,75,000 acres readily available for different industries to set up their businesses. Farmers are ready to give us land as we are paying a handsome price. We currently hold 40 per cent of India's natural mineral wealth and we are on the way to becoming the power hub of the country by 2019 ,” Jharkhand Chief Minister Raghubar Das said while launching the 'Momentum Jharkhand'—the investment promotion campaign of his state—in Bengaluru.

As part of its investment promotion drive, a delegation, headed by the chief minister, had met up with around 40 startup entrepreneurs in Bengaluru.

“Our startup focus will not be restricted to the technology space but we will encourage startups in the field of agriculture, health and education. We will be developing a start up policy and a robust e-platform to mentor those startups which will seek help in setting up their offices in our state ,” Das said.

The Jharkhand government will be encouraging startups in the social field as well. “We will be covering social enterprises in the startup policy of our state. We are committed to the civil society and would be facilitating initial funding for startups who look forward to social space,” Chief Secretary Rajbala Verma, who was part of the delegation, said.

The Jharkhand government has also signed a MoU with the networking major Cisco in Bengaluru. Under the MoU Cisco, through its Network Academy Programme, will impart network training to the students of engineering colleges, polytechnics and degree level institutions in Jharkhand. This is expected to increase the availability of skilled networking resources in the state.

Besides, the state government has proposed greenfield smart cities in Ranchi and Barhi with the aim of speeding up urbanisation. With the intention of attracting more investors to the state, the government will organise the Jharkhand Investors Summit in February 2017.

Your form could not be submitted.
This browser settings will not support to add bookmarks programmatically. Please press Ctrl+D or change settings to bookmark this page.
Topics : #Jharkhand