The latest air show in Bengaluru was perhaps the biggest in recent memory. It saw 313 foreign manufacturers, along with 270 Indian companies, display a range of technologies, all hoping to garner some big ticket defence deals since India remains the world’s largest arms importer. The central theme of the air show revolved around the Make in India policy of Prime Minister Modi, who had inaugurated ‘Asia’s largest air show’ in the presence of Defence Minister Manohar Parrikar. The event drew in at least five other defence ministers, six military chiefs and more than 60 officials, apart from 150 CEOs from India and abroad. Many were keen to know how India plans to expand its defence manufacturing base, and some simply wanted to guard their turfs in this highly competitive market.

India is expected to spend anything close to $120 billion over the next decade to modernise its armed forces, which have been starved of military equipment in the past few years. Estimates say that nearly 50 per cent of the military equipment in India’s inventory is outdated. Since the 1970s, India’s defence-related imports have remained close to 70 per cent of its armed forces’ needs, and less than 30 per cent of India’s military requirements are manufactured locally. But if we continue to import as heavily, we can never develop the capability to Make in India. For that, we need to encourage our local manufacturers―whether defence PSUs or private companies―to design, develop and manufacture. Or else, insist on certain transfer of technologies when we do the next big defence deal.

As India is the world’s largest defence importer, foreign manufacturers, however, are reluctant to give up their fat share of India’s defence pie. But also at fault are India’s armed forces. There is, in fact, no long-term integrated planning within our services. Virtually, all their demands are made in an ‘emergency’ mode to meet a crisis, but even that takes about five years to fulfil. And, when that gets fulfilled, another emergency arises to address a void for some more equipment. Clearly our defence procurement process needs to be rewritten.

That apart, the fault lies not with the bureaucrats in the ministry of defence, but with our military establishment. Officers aren’t kept long enough in Delhi to be able to understand the complicated acquisition/procurement process. The US even has university courses in defence acquisitions. But, in India, virtually all our defence procurement is made in an ad hoc manner and not in keeping with our ‘operational requirements’. And as we do not have a combined defence doctrine, which can help formulate our operational requirements, our three services plan for purchases in isolation, without interacting with other services or even the scientists in the Defence Research and Development Organisation building next door. So, a ‘fantasy’ list of equipment is often produced for which there are little or no funds. And with several years lost in this futile exercise, we resort to keep plugging gaps all the time! 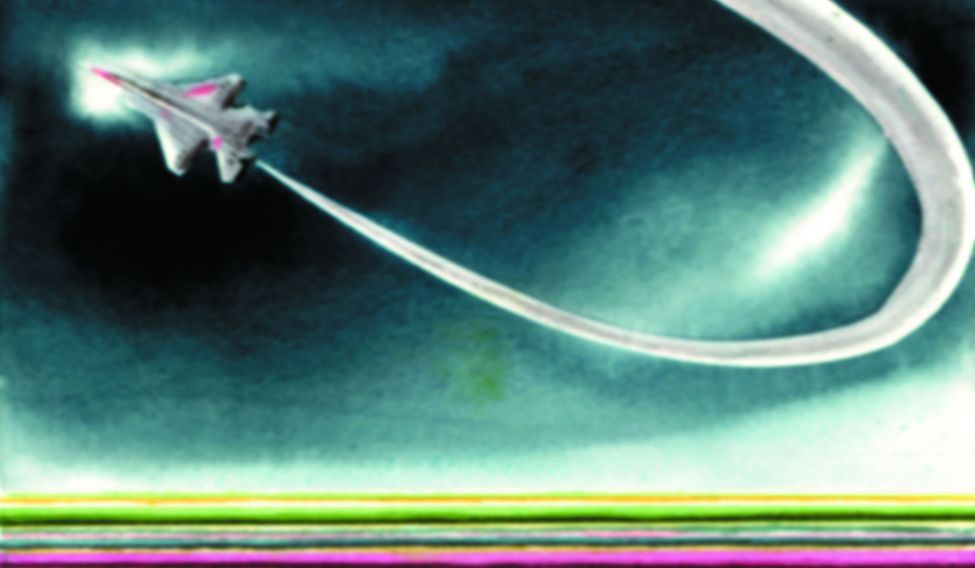 So if Mr Modi’s dream of making India a manufacturing hub is to come true, then our armed forces must encourage the scientific talent within the country. This will take time, but if we don’t, they could soon leave India for better prospects abroad. Our DRDO has an impressive record of producing world-class missiles. The Agni-V is the latest feather in its cap, apart from BrahMos and Akash missiles, for which they are already receiving orders from abroad. And, so is its Airborne Warning and Control System technology. It is a shame that they aren’t allowed to export these by our indifferent bureaucracy and our missions abroad, since they prefer to focus on imports for their own reasons. But unless we change tack, our money will only continue to fill the pockets of the arms merchants abroad.

Maroof Raza is a commentator on strategic affairs. www.maroofraza.com

Your form could not be submitted.
This browser settings will not support to add bookmarks programmatically. Please press Ctrl+D or change settings to bookmark this page.
Topics : #Hawk Eye | #defence