For a saner, kinder world

There is a furore on in France about a new set of textbooks and their illustrations. Wanting to be politically correct, and also wanting to reflect reality, the new textbooks show a variety of family types: the heterosexual parents, gay parents, lesbians with the sperm donor, mixed race and mixed religion. People on the right are saying that this encourages ‘unnatural’ pairings and confuses children. The ones on the left are saying that this is the reality and increasingly so, and they don’t want children of such families feel like freaks. And the debate will continue for a long while yet.

I am often asked, as the mother of a lesbian, how I feel about it. The thing is, I don’t. I mean, for me sexuality is a nonissue. There are so many more things I am concerned about as a parent―whether she is just and fair, whether she is kind and humane with everyone; whether she is involved in drugs; whether she is happy and blossoming; where she feels self-actualised―in this pyramid, sexuality comes very low. True, I come from a very unconventional family where marrying or living with someone from the same state or religion was odd and rare! Where self-actualisation was encouraged even to the point of breaking many taboos in polite society. Where an aunt, part of the famed Bloomsbury literary set in the 30s in England, is alleged to have run naked down the street―about 50 years before streaking and Protima Bedi took India by storm.

While the LGBT community struggles with anti-human laws that criminalise them and their loved ones, one needs to face up to the many unjust and crippling taboos in our society, especially in view of changing mores and understanding. We are facing a time when more and more educated women are choosing not to marry. Couples are choosing not to have children. Couples are deciding to live together without the boundaries of legalities. Young educated people are choosing to step out of the rat race and the GDP-crazed success mantra and are going into villages and forests to make lives for others more livable. And yet, so many of us pretend that nothing has changed, or should. That ‘tradition’, or the tiny bit that we are privy to, must go on, even if it leads to great unhappiness and a thwarting of people blossoming into who they can become. How many of us dare to question the brand managers’ mantra of success and happiness? To question whether we want the spouse and house and six-figure salary and children and… and… and…. 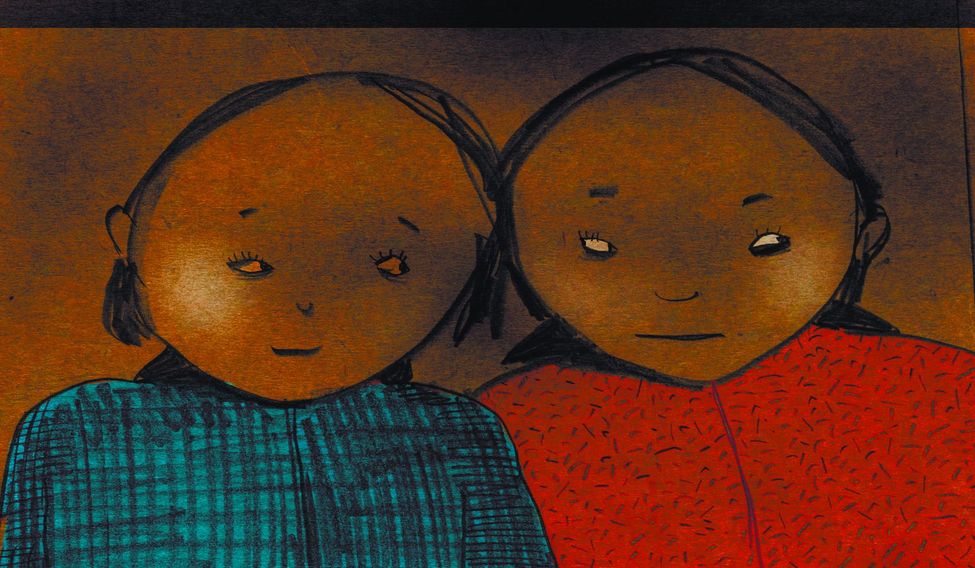 Every day we see young women and men being murdered or burnt or lynched because of whom they love. Yet, we let free murderers and mass murderers or give them high postings because of legalese that have gotten them out on bail.

Why are we not shocked at corporations that rape the country and poison our people? Why do we wine and dine them and give them life-time achievement awards?

In a screwed-up world, with twisted values and norms, a lack of transparency and justice, and inhuman behaviour all around, people's right to love and be loved is far from perverted. What is perverted is our ability to turn a blind eye to so much that is wrong, so much that we could change if we just raised our voice for a saner, kinder world.