Periods are not a shameful secret 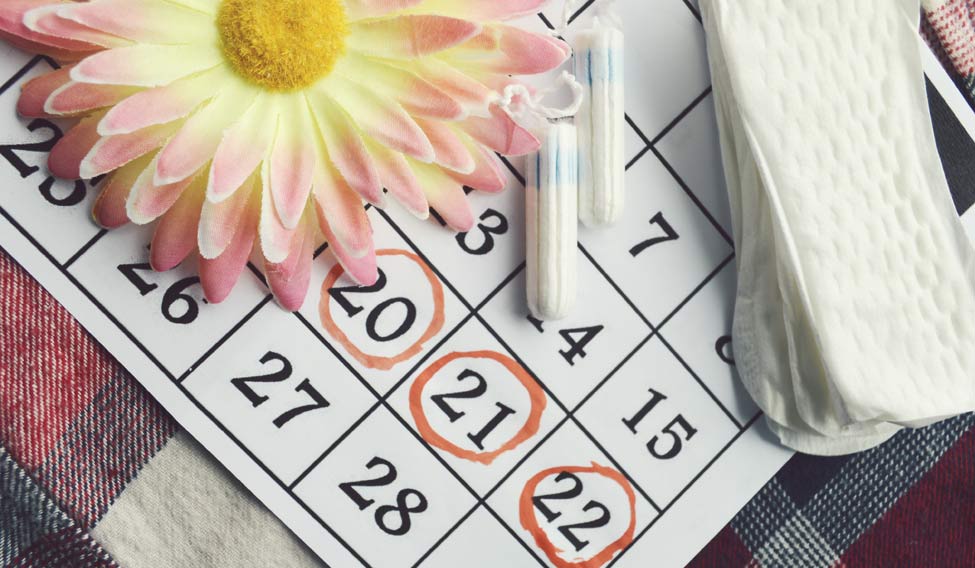 Recently, a company in India announced that they were offering all their female employees a “first day of their period” leave. Not only that, they plan to petition change the law around it, so everyone can ask for and get a first day leave if they so choose.

Unsurprisingly, not everyone is happy with this. Okay, maybe it is a little surprising that the women are not backing it one hundred per cent, we all have or have had our period, we know that even if we're not writhing on the floor with pain, the first day is generally uncomfortable. You have a low level back ache that continues all day long, you are very gassy, you have to keep getting up to go to the bathroom to check if you haven't bled everywhere. Simply put, if this was any other kind of sickness, like say a sort of Bleeding Flu or something, we would all totally take the day off. I know people who have skived off work because of a vicious hangover, or a little tummy bug. Is it just because a period is a regular occurrence, a regular case of the Bleeding Flu that it is treated as one of those things you just have to deal with?

Or is it because men do not bleed? And as men are the majority of the employers, the thinkers, the lawmakers, they are able to dismiss it as “just a woman thing” and women employees who have been around long enough to know that a uterus is equated with a disability, know to shut up about any sort of “weakness” that they have.

As it is, they say bitterly, as it is I had to fight so hard to get to where I am today. I did not take all my maternity leave, only a little bit. I came to work even when I was dying with an illness. I came to work all the time. I worked twice as hard as my male counterparts to get as far as them, and you girls, you young girls nowadays want to join my club without even paying a membership fee? How is that fair? Do you not know that men will judge us all the time for being women? They will judge you now for using your period as an excuse and all the work we have done will be undone because you are talking about it, you are mentioning that you have a menstrual cycle, and we have found that ignoring it is the best way to go forward.

That is women. Men, on the other hand, are not saying much, just quietly not hiring women any more. Before it used to be “what if she gets pregnant” now it is, “she gets her period.” No one seems to bring any discrimination suits against companies in India, leading me to wonder whether a discrimination law exists at all. But also, who wants to go to court and get into a whole thing and be branded as a trouble maker? People just want jobs, jobs they have worked hard to prepare for.

Also what people who oppose the idea “in principle” don't seem to get is that it does not have to be a day off. I mean, it should be an option, sure, but if, say, there is a major deadline, and your employee has to work, but she gets her period, she should be able to work from home where she's more comfortable. Or, if that is not an option, give women some credit, please. If something is important, I find, more often than not, people find a way to do it. If not themselves, then they delegate. No one knows more than women of healthy reproductive age that they're perceived as ticking time bombs, ready to go off at any time and be unproductive and have babies and—shock and horror—actually take time off for that as well.

I hope this law actually goes through. It would be a bright spot in a year that has otherwise been dark and gloomy. It would also mean that a period would just be one of those things: not a shameful secret, not something to ignore, but something that happens to women once a month, and please deal with it appropriately.