Female serial killers and I 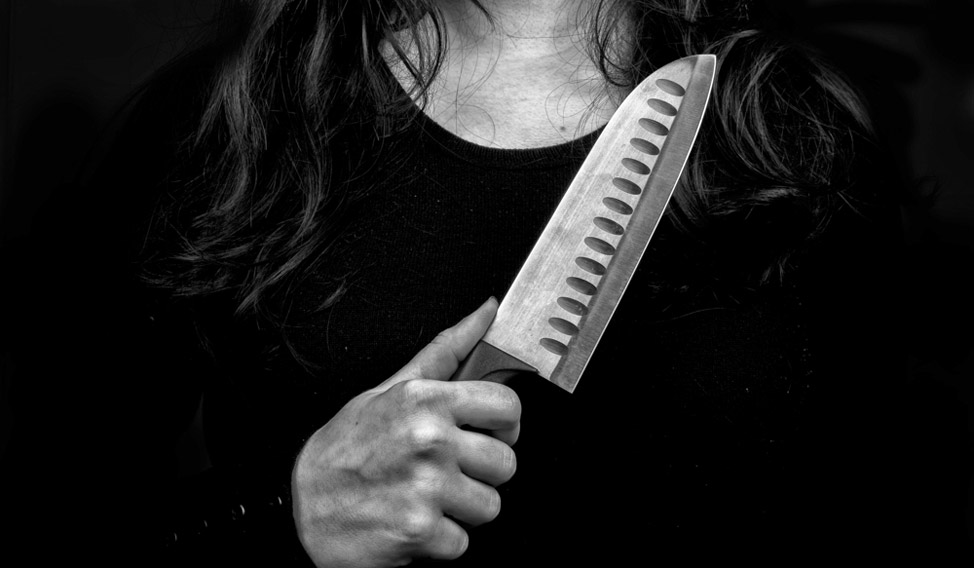 I have been spending the extra-extra hot summer days of Delhi by barricading myself in my study with books. A genre I turn to a lot is murder mysteries, I love how the plot ties up at the end, how the killer is revealed before your very eyes. But, I was noticing a distinct lack of representation in my macabre choice of reading; not with the authors, because female crime novelists seem to have far outstripped the men, but with the villains themselves. Try as I might, I couldn't find stories about women on a rampage, planning and plotting and executing as easy as men seemed to do between the covers of a novel.

So, I decided to turn to the internet. An article in Scientific American says that while there are more male serial killers than women, there actually are quite a few murderers of the other gender. Quoting from the article: “[...]approximately 17 percent of all serial homicides in the U.S. are committed by women. Interestingly, only 10 percent of total murders in the U.S. are committed by women. Therefore, relative to men, women represent a larger percentage of serial murders than all other homicide cases in the U.S.” As for India, there didn't seem to be any similar data, so I did whatever digging I could.

Perhaps the first documented Indian woman to be identified as a serial killer was a woman from Kolkata, whose name was never identified. In a newspaper report from 1883, archived online, her method was to lure women to her by promising them a love potion of a sort. The newspaper article says her fame spread but she chose her victims by gauging how much jewellery they were wearing, and how gullible they were. Then she led them to a secluded tank in a place called Kankurgachi, told them to bathe as part of the love charm and pushed them underwater, strangling them with their hair.

Similar to the Kankurgachi murderess was K.D. Kempamma, also known as Mallika, who was caught in 2008 for murders she had been committing since 1999. She, too, chose women who looked rich, but lured them to her by listening to their troubles and promising that a special puja would fix everything. After she got them to the temple she chose, she forced them to drink water laced with cyanide and stripped them of cash and jewellery as soon as they were dead.

When I see women murderers in film, television or print, more often than not, they've been wronged in some way and are looking for justice. Women just don't strike out like that, we're told, they must always have some underlying psychological motive. Maybe, too, it's easier to watch women being raped, tortured or killed on television because it's what we're used to from crime programming. It's disturbing, but it's not against the norm. Women get killed because they are the victims, men kill because they are the villains.

Am I here to justify these female serial killers? Certainly not. It's definitely a strike against feminism to see how easy it is for anyone—male or female—to get away with not one, not two, but multiple murders. Especially since most of the women serial killers also chose female victims; women or babies or children. Juana Barrazza, for example, a Mexican wrestler, killed 49 elderly women before she was captured. Leonarda Cianciulli, from Italy, murdered three women and turned their bodies into soap. And let's not forget the Russian noblewoman, Darya Nikolayevna Saltykova, who murdered over a 100 of her serfs, many of them women and children.

But if the books and the screen insist on making women docile murder victims or hard-nosed icy detectives, then we persist in viewing women the same way and men another. Soft and hard. Warm and cold. “Poor thing” and “evil monster”. People are people in all their myriad ways and to assume strange women are safe harbours is as dangerous as assuming that of a strange man.

So, is that my moral? Trust no one? It seems bleak. Maybe it's time I stopped reading these books and turned to something else. Maybe.