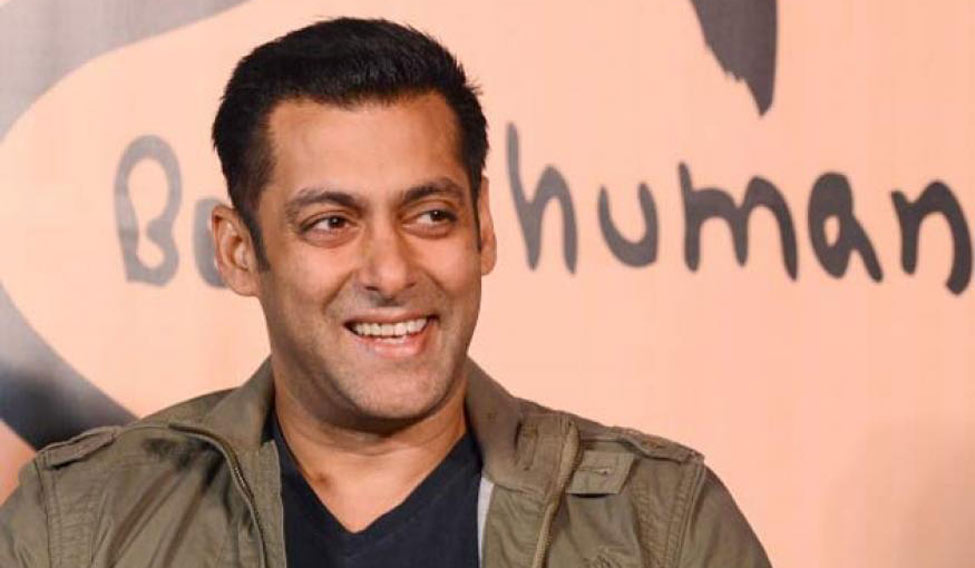 Are you as bored as I am about hearing about Salman Khan? I'm definitely late to the party with this—my hot take—which is more like lukewarm take at this point. And yet, we keep circling back to the question of Salman Khan: is he a good man? Is he a terrible one? Why does everyone love him so much when all he does and says implies a basic lack of respect for other people? Perhaps, being India's biggest superstar, his fans forgive him everything. Not only do they forgive, they attack like piranhas in a feeding frenzy if you say anything bad about him in their presence. “Bhai” is their guru, their idol, their everything and if you attack him, you're basically attacking their sense of self.

It's easy to write off the Salman supporters as the lowest common denominator, to put a little elite angle on the whole thing, “how could they know any better?” But doing that is dangerous as we see from Trump's success in the US, the people who support him are probably the same sort of people who would—if Indian—be Salman Khan fans. Never dismiss a large group of fans. They're worshipful and their worship is dangerous.

Khan's popularity boils down to this—he is an Indian male role model. How many do we have? Not that many, to be honest. Oh sure, you could want to be a top businessman, or an author or a newscaster, but none of them have the sex appeal, the way of looking into your soul and saying, “I am you” that Khan does.

I'm thinking of some of the boys I went to school with, how when end of term report cards came in, some of them spent the entire day in a funk because their fathers would give them a hard time when they went home. Some fathers—I knew this from playmates' houses—existed only to arrive at the dinner table, when all conversation ceased, when the air grew a bit more tense, when I began to regret accepting the dinner invitation in the first place. These men grunted their acceptance of hot rotis, they looked grimly at their offspring, stroking their moustaches, they nodded politely at my “hello Uncle” but for a moment, they looked a bit pissed off that there was a stranger in their house who they'd have to make conversation with. You spoke in hushed voices around these men, you made a speedy exit, and your friend understood, because they were equally dying to go into their rooms and not make eye contact with this man at all.

The Indian father of the 1990s, in fact, was much like Kevin Arnold's father in The Wonder Years, a show set in the 1960s. Taciturn, sometimes prone to violence, a man who seldom laughed, a man who worked hard for his family, but who didn't show that he loved them in any other way than financial. I was fascinated by these families, even though I had friends with the sort of fathers who remembered your name and asked what you were reading. I was fascinated by the home dynamics, by the fact that these men literally never apologised. Their word was law, and the people it was law for worshipped them for it.

My (very unscientific) theory is that Salman Khan fans come from these sort of homes. Where their fathers laid down the law with a heavy hand. Where the mothers blended into the background. To ask a mortal household god to explain his actions would be as unreasonable as expecting your Ganesha statue to suddenly start talking. Their fathers expressed their distrust of feminism and other “high faluting” words by flared nostrils. I remember watching a video where a son “pranks” his father by telling him he's gay, explaining the joke gleefully to the viewers before telling his dad, who is watching TV with a stone cold face, dressed in a vest and a lungi. Before he can explain it's a joke, this man rises up and starts slapping him with an open palm, hitting his son on every part of his body that he can reach. “No, wait, Papa,” the son keeps saying, and finally manages to get out, “It's a joke! See, there's the camera.” The father lowers his hand, glares at us and his son and walks out.